La Crosse Community Theater’s winter comedy, Don’t Dress for Dinner, opens next Friday, January 24th, at the Weber Center for the Performing Arts! One of the show’s stars, Tegan Blank, came in to tell us what to expect!

Performances begin January 24, 2020 and continue through Sunday, February 2, 2020. Shows are Thursdays, Fridays, and Saturdays at 7:30 p.m. and Sundays at 2:00 p.m. in the Lyche Theatre at Weber Center for the Performing Arts.

Don’t Dress for Dinner is the hilarious sequel to French playwright Marc Camoletti’s play Boeing Boeing, which was produced by LCT in our 2015-2016 season. Originally titled Pyjama Pour Six, the show premiered in Paris in 1987 to large crowds and rave reviews. It was so popular that a London theatre producer purchased the English-speaking rights and commissioned playwright Robin Hawdon to adapt the play for English-speaking audiences. After a very successful six year run in London, Don’t Dress for Dinner opened on Broadway in 2012 for a sold out limited run. Don’t miss this hilarious farce and its unbelievable climax!” said LCT’s Producing Artistic Director, Grant Golson.

The performers are Colin Thelen as Bernard, Jake Leis as Robert, Tegan Blank as Jacqueline, Macy Privet as Suzanne, Stacy Bruemmer as Suzette, and Dan Radtke as George.

“Old friends and lovers gather for a wild weekend in Don’t Dress for Dinner. Add in a bit of mistaken identity, a whole lot of physical comedy, and watch as they figure out who is who and with whom!” said Director, Liz Golson. 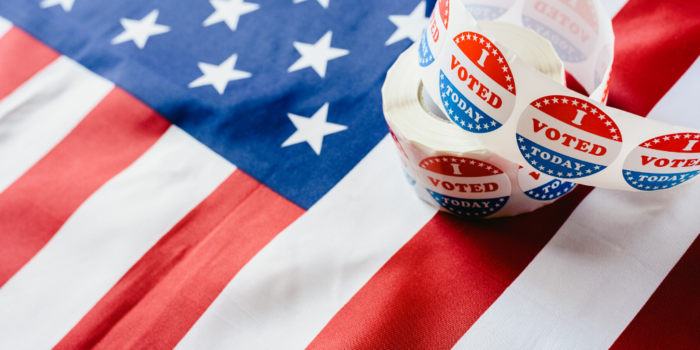 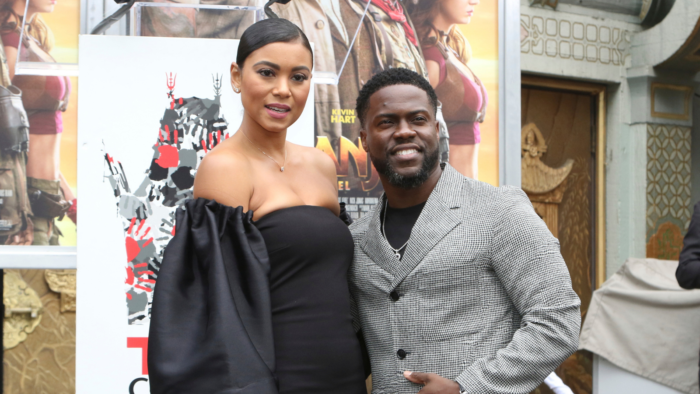 RYAN REYNOLDS IS HELPING YOU THROUGH HOMESCHOOLING #GIN 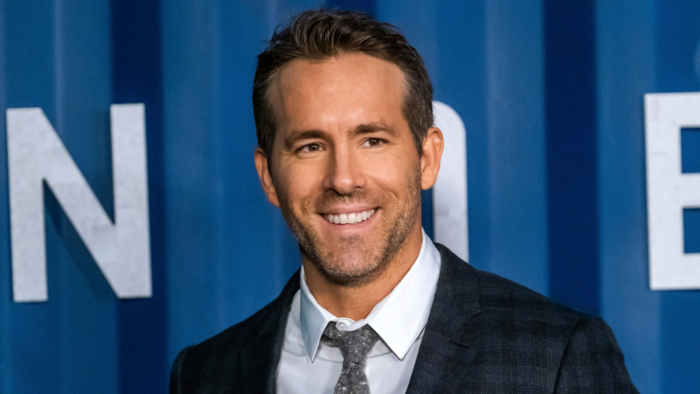 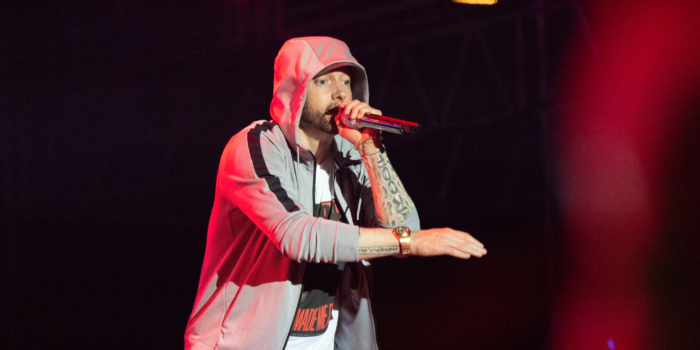 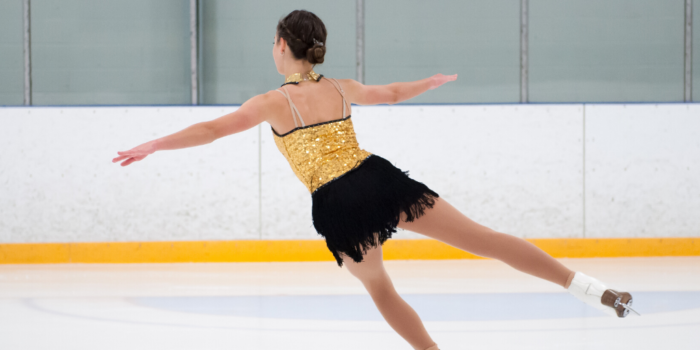