Kanye’s “presidential campaign” may be best described by his 2010 anthem off My Beautiful Dark Twisted Fantasy: Runaway. Great album and great song, but not exactly presidential material. Then again, who knows what is and what isn’t presidential in 2020.

This last week has been wild for Ye, including a strange political rally/speech/address/presentation (?) in which he tackled tough issues like abortion and slavery. Not exactly the issues I’d choose to build my campaign around, but to each their own. On Monday night, Kanye went on a tweet rampage, claiming the Kardashians were trying to “lock him up”, and argued the movie Get Out is about his life. The tweets were then deleted. Huh.

I’m not here to defend Kanye, not that he needs my support anyway. He’s worth $1.3B and is the sole owner of Yeezy- the hottest sneakers in the game. However, I do think we’ve gotten out of control in the way we talk about Kanye. We treat him differently than any other artist. And yes, I understand no other artist is trying to run for POTUS, but bear with me.

We build up Kanye is ways we don’t build up other artists.

“He is a creative genius!”

“His artistic process is so unique!”

“He pushes the boundaries of rap and hip-hop!”

I love Kanye’s music! But who’s to say Travis Scott, Drake or Lil Wayne aren’t also creative geniuses? And who’s to say that Mac Miller and Chance the Rapper haven’t also pushed the boundaries of rap and hip-hop? Sometimes I think we build up Kanye just so we can tear him down.

Let’s take a break. Let’s log off Twitter and stop paying attention to Ye and the Kardashians. We will all be better for it. 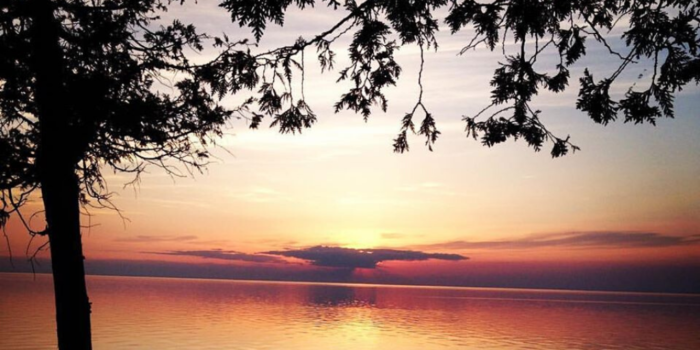 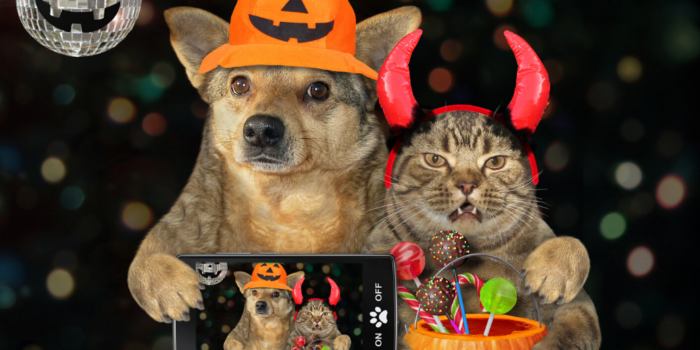