TWITTER REALIZING MOIRA ROSE WAS THE MOM ON HOME ALONE IS EVERYTHING!

Catherine O’Hara is a national treasure. There, I said it. She’s been one of my favorite actresses for as long as I can remember. The last few holiday seasons have come with the realization from some that Catherine, most recently seen as Moira Rose on Schitt’s Creek, played the mom on Home Alone. I think this year will be the biggest for mind blowing as Schitt’s Creek had its most popular year so more people have seen the show. To further blow the minds, she also starred in Beetlejuice, has been in most Christopher Guest movies, and voiced Sally (and Shock) in Nightmare Before Christmas, and a TON of other great roles.
Watching the Twitter feed this weekend was so much fun as people posted their reactions!

And this person’s glorious visual had me rolling:

If she didn’t realize that the mom from Schitt’s Creek is the SAME mom from Home Alone….

Even the official Schitt’s Creek Twitter got in on the fun:

🎄 it's that time of year again 🎄 pic.twitter.com/xFsCGU2pBa

To recap, Catherine O’Hara is a legend and deserves every ounce of success she’s had in her amazing career <3 Need more proof? IMDB produced a fabulous video showcasing her talent. 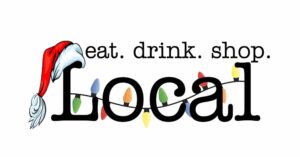 HOW YOU CAN HELP LAX COUNTY’S FOR GOODNESS SAKE PROJECT 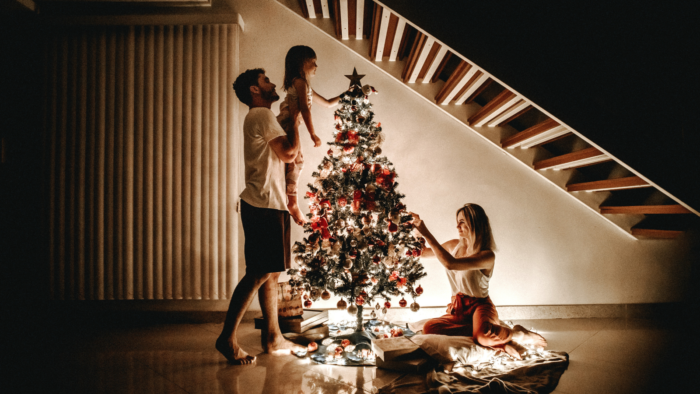 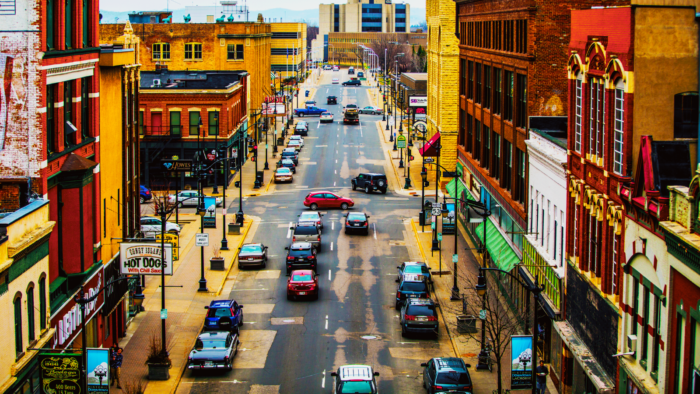 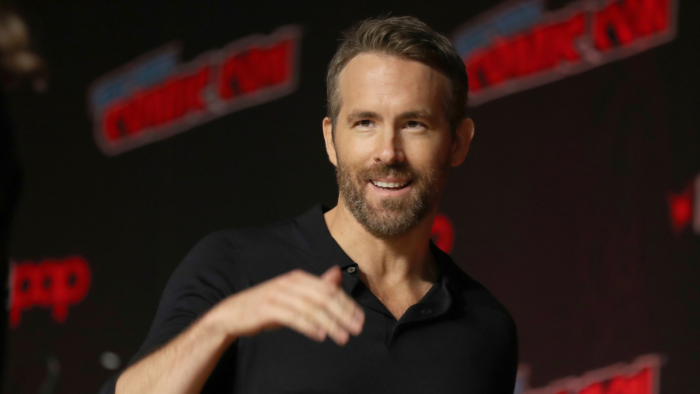 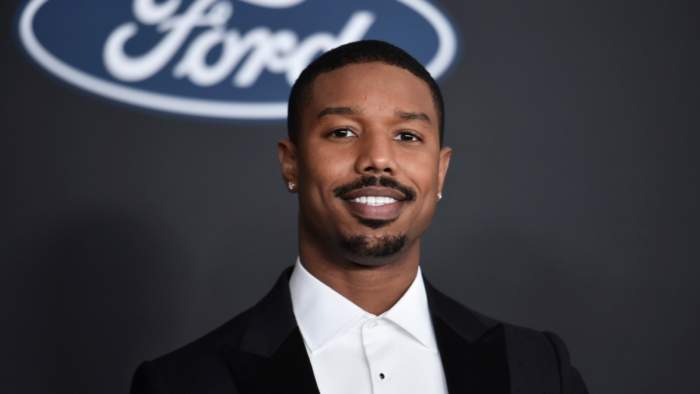 INTERVIEW WITH MADELINE CONSOER FROM NBC’S THE VOICE 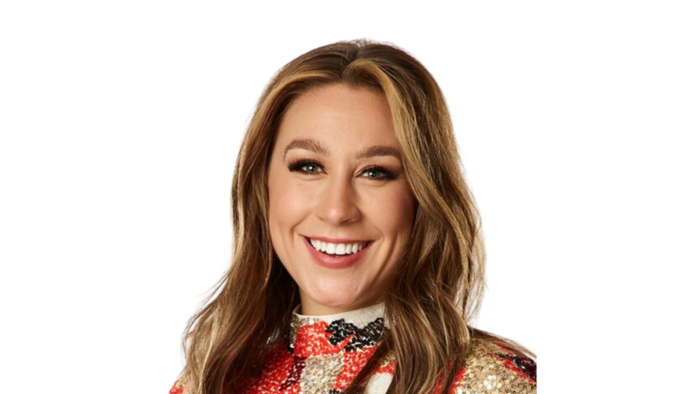