WE (FINALLY!) SAW EVIL… AND THE AMAZING PROMO FOR SEASON 2

CBS doesn’t come in very well at my house so when I first heard of the TV series Evil, I thought it sounded awesome but didn’t think I’d ever see it. When it came to Netflix in October, I was super stoked but didn’t get a chance to binge it til Christmas. If you haven’t caught it yet, it’s about a forensic psychologist that is hired by the catholic church to help a former journalist that’s studying to be a priest to investigate possible demonic possessions. It’s creepy and I loved it!

The season 2 trailer released at Comic-Con is unbelievably hilarious and is just what I needed to get me even more excited for another season. There’s no premiere date yet but they started filming in October so it’s possible we’ll get to see it sometime in 2021.

Stars Mike Colter, Aasif Mandvi, Katja Herbers, Michael Emerson, Kurt Fuller, and Christine Lahti did a promo from home. Aasif’s dramatic sound effects are worth the 2 and half minutes, even if you have no interest in the show!

Even this little promo is creepy! 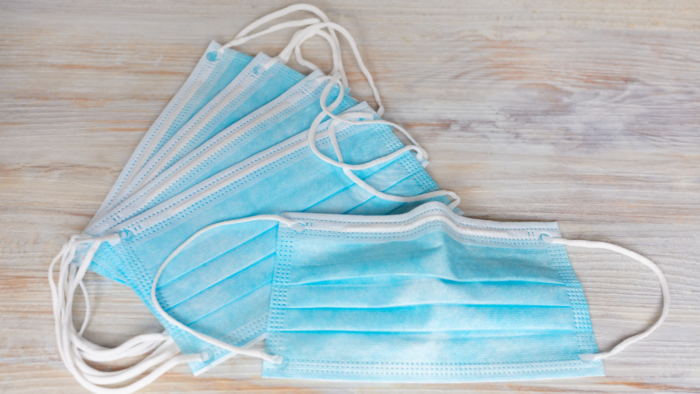 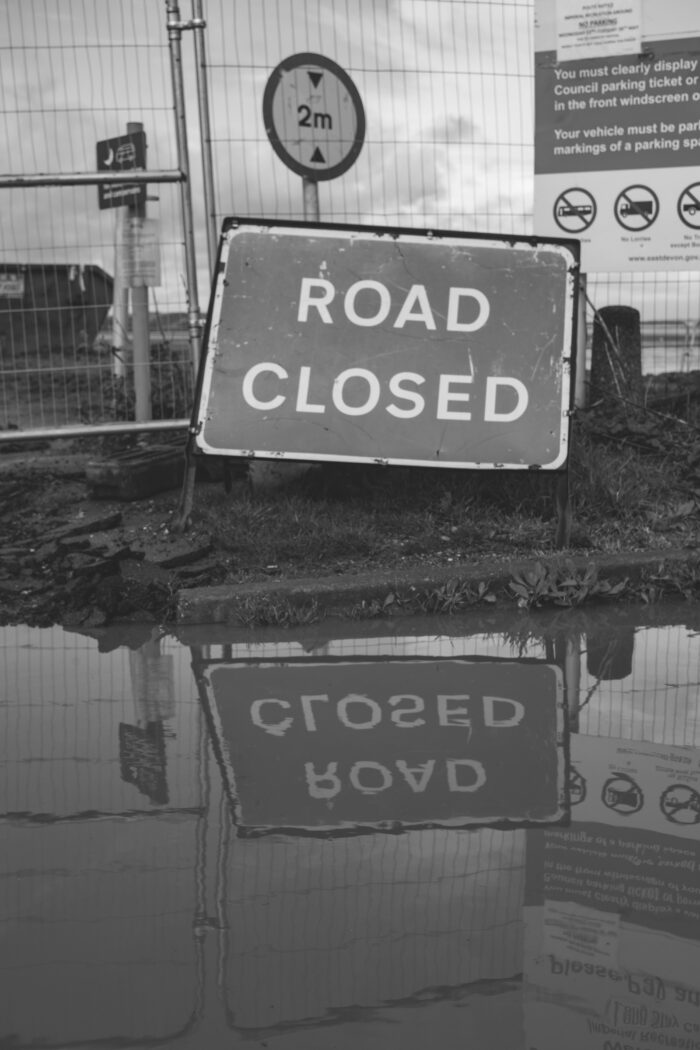 CHRIS HARRISON IS NOW A BOBBLEHEAD! 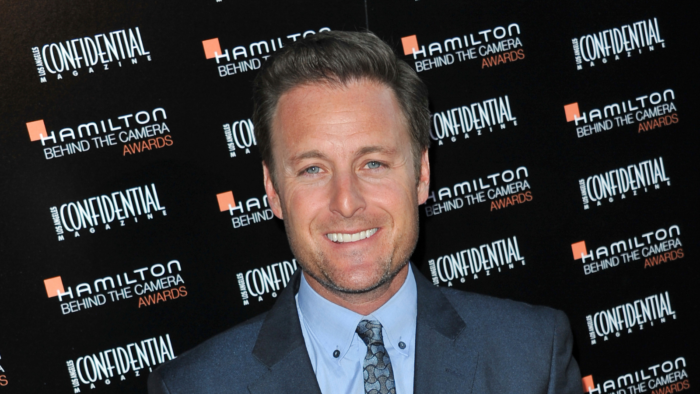 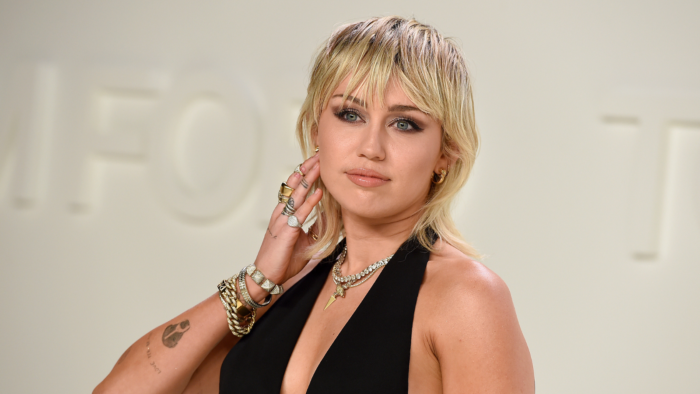