Written by Brittany Styles on February 19, 2021

Were you super frustrated earlier today when you went to watch the latest episode of Wanda Vision on Disney+, but you couldn’t get it to work?! Yeah, you and everyone else! I know my nephew was right there with you!

#wandavision10s #wandavision Disney+ really crashing on me because everybody up in the middle of the night trying to watch Wandavision pic.twitter.com/3YUp9jxU7G

Disney+ experienced a 10-minute outage early Friday morning after the newest episode of the series dropped, with fans signing on in masses!

“According to Downdetector.com, more than 15,000 reports of problems were recorded around 3 a.m. EST, when the newest episode — the seventh in the hit miniseries — was released on the platform. An outage map shows that most of the issues were reported from the West Coast, in big cities like Los Angeles, San Francisco, and Seattle”.

It seems to be working now, but wowza…don’t mess with people and their favorite shows. It’s serious business! 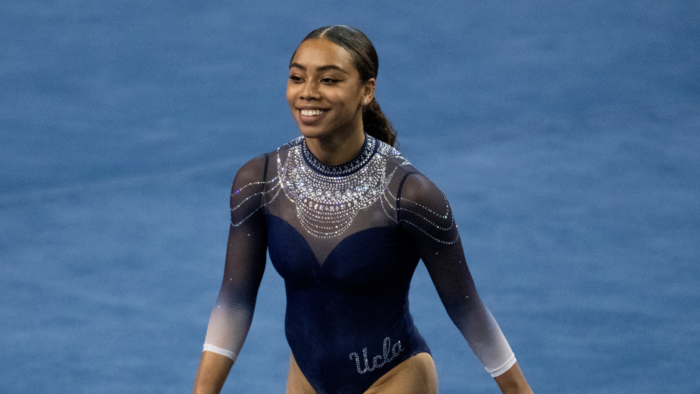 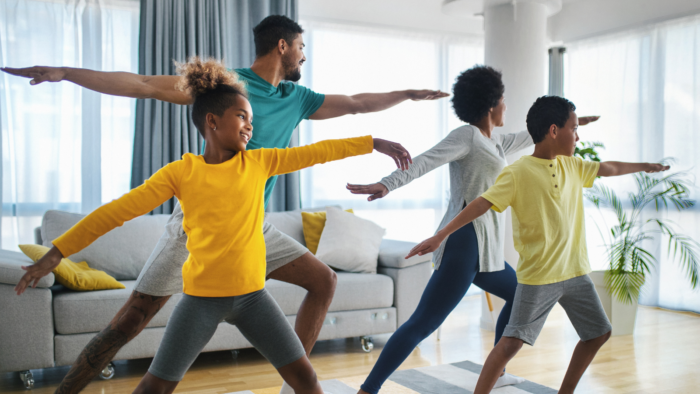