Do you ever really pay attention to where you park at the grocery store? Do you have a favorite spot? You might be inspired to try this!

Gareth Wild is a dad from London and like many of you, the tedious job of going to the grocery store each week has weighed on him. He decided in 2015 to start a playful game. He goal would be to park in every single parking space at the grocery store. 211 parking spots later, he achieved his goal on April 27th! As he mentions in one of his Twitter posts, he should have finished in about 4 years but the global pandemic slowed him down. #thankscovid

To make it easy for me to identify which space I was parking in I assigned each ‘block’ a letter and within each block, bay numbers which I would make note of on my phone and then add it all to my super awesome spreadsheet. pic.twitter.com/y785tdxhhw

The New York Times has the full story.

Gareth Wild, a British man, hatched an unusual plan in 2015: He wanted to park in every single space at his local grocery store in suburban London.

211 parking spots later, he finished the project this week. https://t.co/q2ry6H1qKT

Gareth made little maps for himself to make the task easier to keep track of.

The orange boxes dotted around the car park are trolley bays, the black space is an irregular shaped patch which is too small for a car and is therefore void and then there are a number of family, disabled and a motorcycle bays. pic.twitter.com/EWJE2xOCYo

He was even kind enough to share his experience with other shoppers, posting a map indicating which parking spaces to avoid and which were the best to choose. This guy is fantastic!

For anyone keen on taking a pilgrimage to the Bromley Sainsbury’s car park to bathe in my glory I’ve also marked out the best and worst spots to park because I’m such a swell guy. Seriously though, avoid the spaces next to the trolley bays, they’re just terrible. pic.twitter.com/M5gNBRJwja

So for those experiencing the same old shopping experience, it’s just little something for you to up your grocery game! 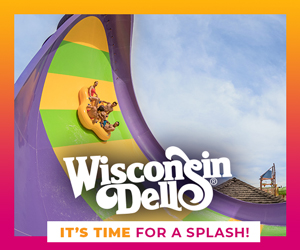 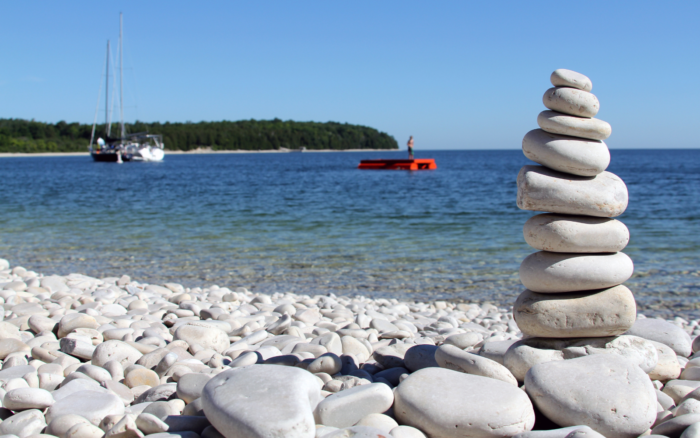 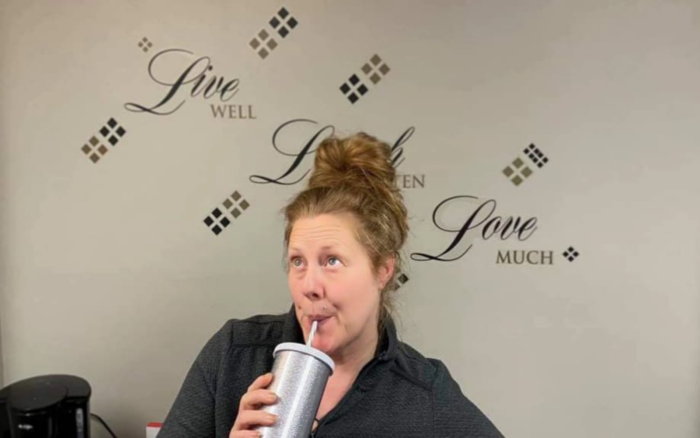 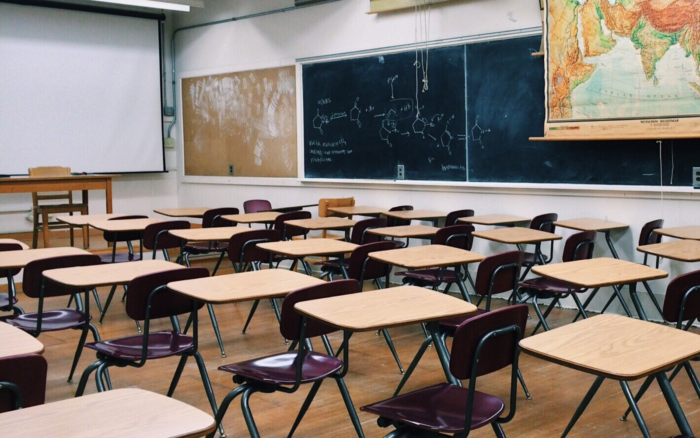 JENNIFER LOPEZ SINGS WITH HER MOM AT VAX LIVE 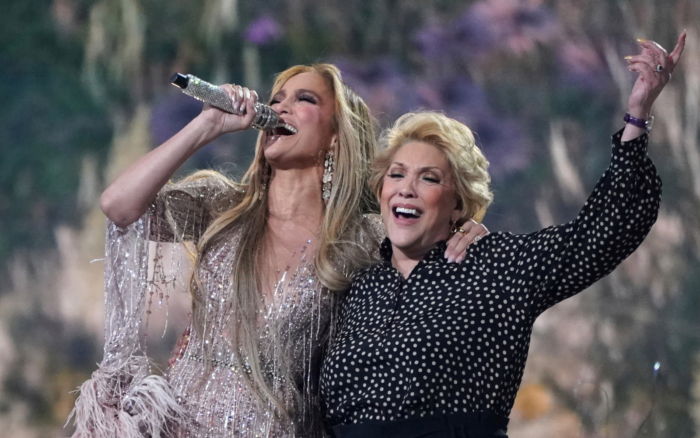 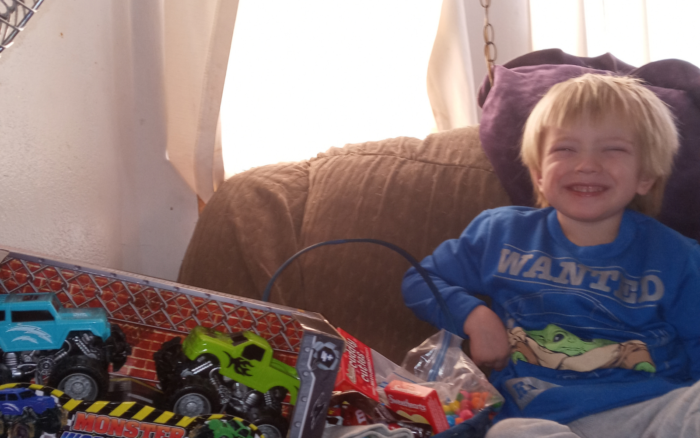