As far as we know, Gordon is Ryan Reynolds’ fake twin brother who he interviews on occasion. But what if Gordon was real? In my opinion, that would be incredible. Either way, it’s pretty entertaining.

There have been other interviews with Gordon, like the time he interviewed Ryan about his Aviation Gin!

I think the world could handle Gordon being real. Who knows? Maybe he IS real. Dun, dun, duuuuuuuuun! 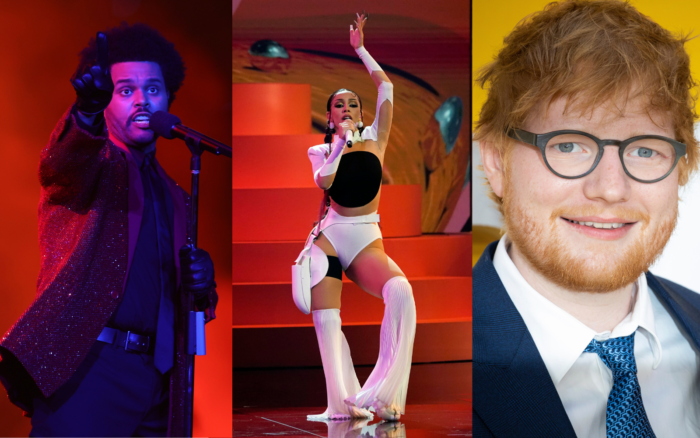 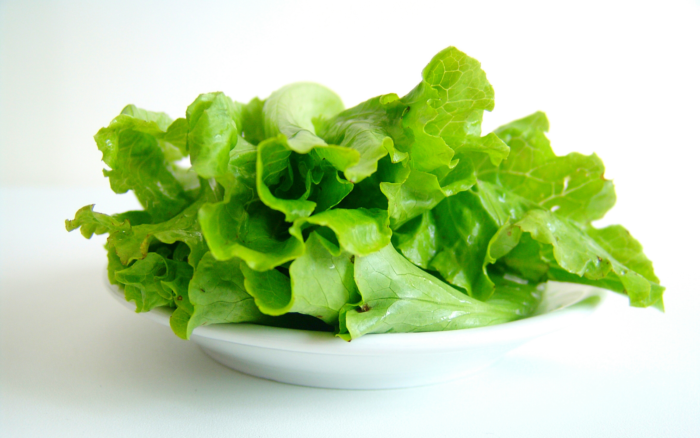