NICK CANNON’S LATEST PRANK ON KEVIN HART MAY BE HIS BEST YET!

Now, Nick says he snuck into Kevin’s hanger to wrap his private jet and write “Kevin Rides The Cannon!” on the side.

And, of course, he had Kevin be his first guest on the show, and apparently, Kevin has retaliation plans…

ADELE’S ‘HELLO’ PROMOTES BUCCANEERS VS PATRIOTS GAME, AND IT’S EVERYTHING! 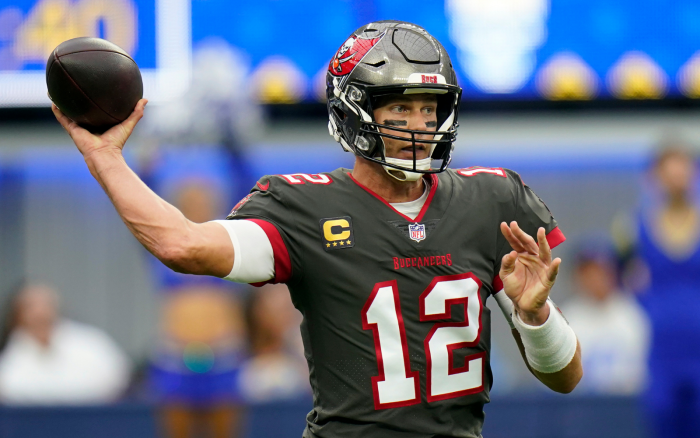 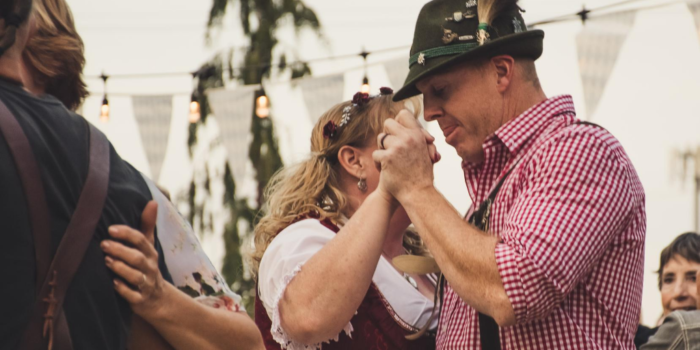