This is Adele’s world and we’re just livin’ in it!

Today, October 15, Adele released her new single “Easy On Me.” This is the first release from her long-awaited new album, which the singer confirmed will be available November 15! We haven’t had new music from Adele since 2015. It’s been far too long and I’m so excited!

Adele talked about her new album, 30, and what we can expect. In her British Vogue cover story, she says, “I got married when I was 30, and then I left…so when I was 30, my entire life fell apart.” Adele also told Vogue, “I feel like this album is self-destruction, then self-reflection and then sort of self-redemption. But I feel ready. I really want people to hear my side of the story this time.” Yes, bring on the heart break! That’s where Adele has always shined. Those songs we can all relate to because we’ve all experienced heart break; that’s where it’s at.

As far as we’ve heard, there are no guest artists on Adele’s new album. Adele also revealed that much of the album was written to explain her divorce to her son, Angelo. “I just felt like I wanted to explain to him, through this record…who I am and why I voluntarily chose to dismantle his entire life in the pursuit of my own happiness,” she told Vogue. 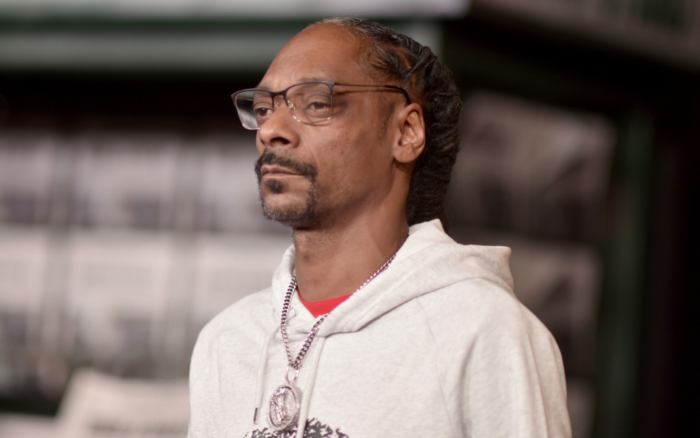 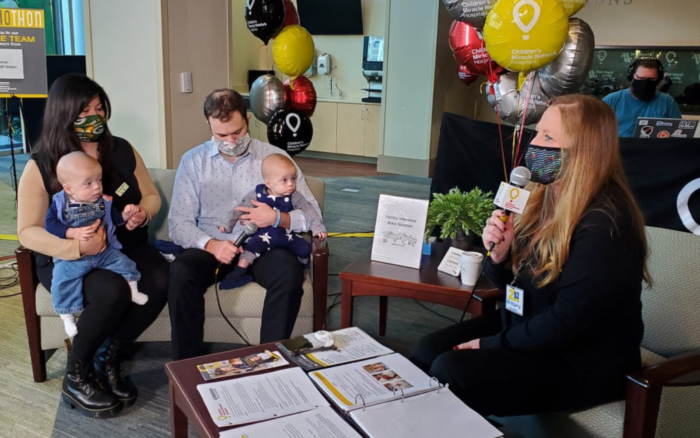 BRIANNA SCORED A $50 MOKA GC FROM VERVE, A CREDIT UNTION- YOU’RE NEXT! 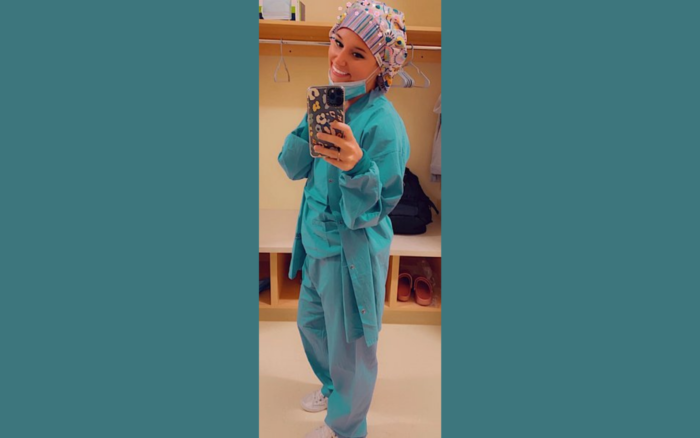