BEYONCÉ IS STUNNING IN DUBAI, HER FIRST HEADLINING SHOW SINCE 2018

It’s been far too long since we’ve seen Beyoncé takes the stage, and it seems she did not disappoint in her first headline show since 2018. Over the weekend, Beyoncé performed at a private hotel launch event in Dubai at the Atlantis Royal. Her 11-year-old daughter, Blue Ivy, joined her on stage for their duet ‘Brown Skin Girl’, and Swedish House Mafia also took the stage.

I wish we had more video footage, but it isn’t a lot available yet. The reason for that could be, as Yahoo reported, “there was a strict no phones policy, with attendees asked to place their mobiles inside specially provided bags.”

We have some snippets though, and it looks like an incredible night of entertainment!

According to Yahoo News, “opening her 90-minute set with her cover of Etta James’s At Last, Beyoncé wowed the 1,500-strong crowd with fan favourites such as Crazy In Love, Naughty Girl, Halo and XO – culminating with a rendition of Drunk In Love as fireworks lit up the sky.” 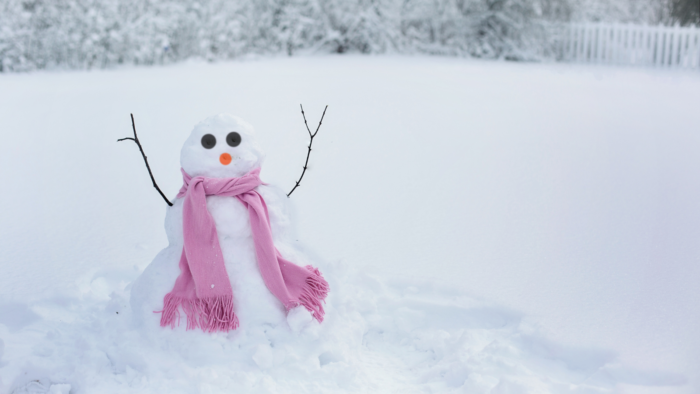 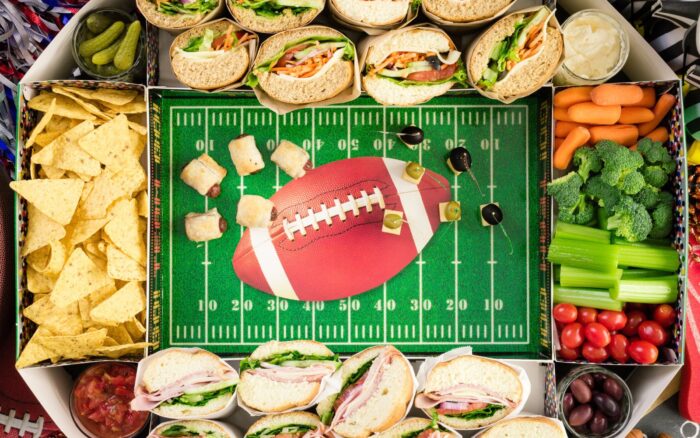 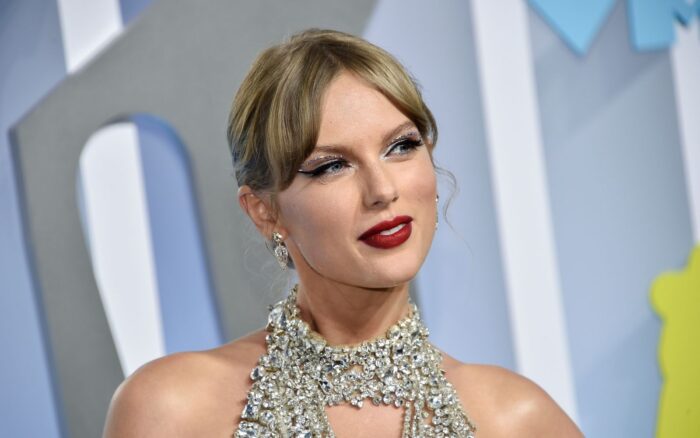 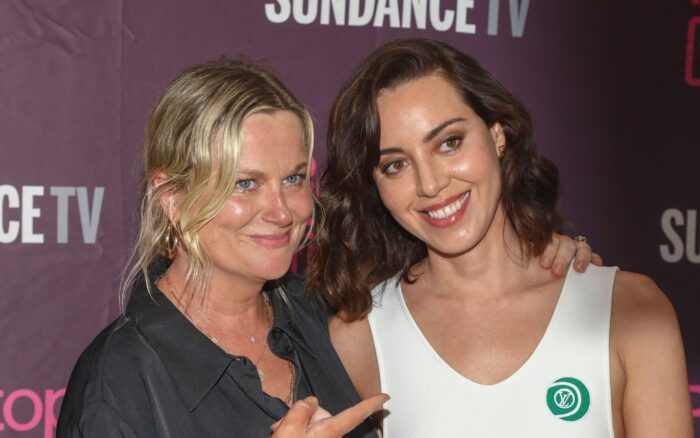 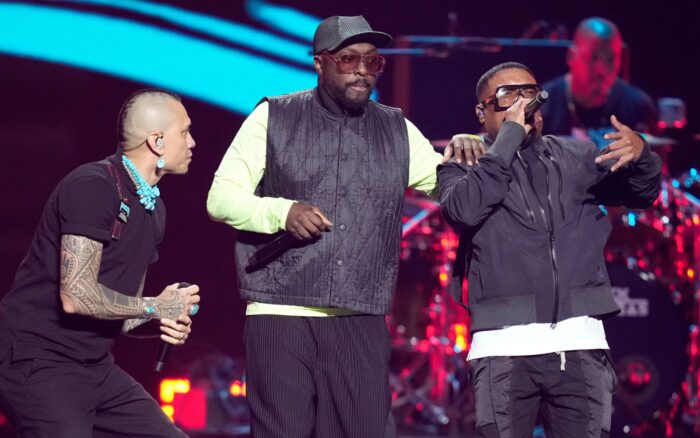