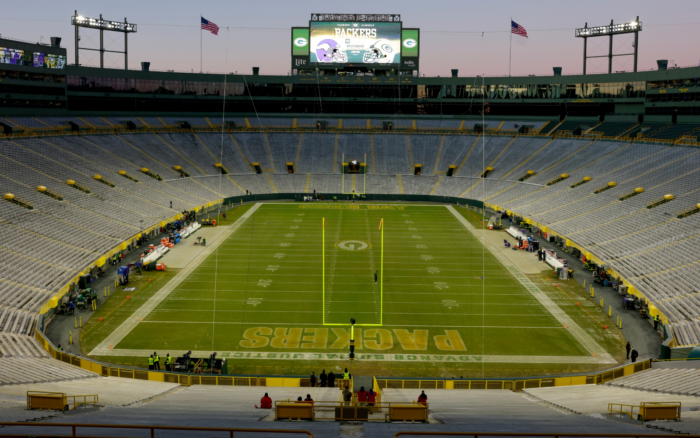 Lay’s potato chips have been a staple of football watchers for decades and now fans can get even closer to their favorite team! Lay’s announced their new NFL chips, Golden Grounds, with potatoes grown from soil from NFL stadiums. Since a company cannot run a proper promotion associated with the NFL without including Jerry Rice, […]