One week before releasing her 6th album, Chromatica, Gaga drops that fire on us! It comes in the form of her next single, “Rain on Me,” featuring Ariana Grande. Gaga opened up about why it took them so long to form a friendship but this song was worth the wait:

Apparently we have to wait another day to see the actual video, though…

Chromatica, out May 29th, also features Elton John and Blackpink on tracks as well as her previously released “Stupid Love.” 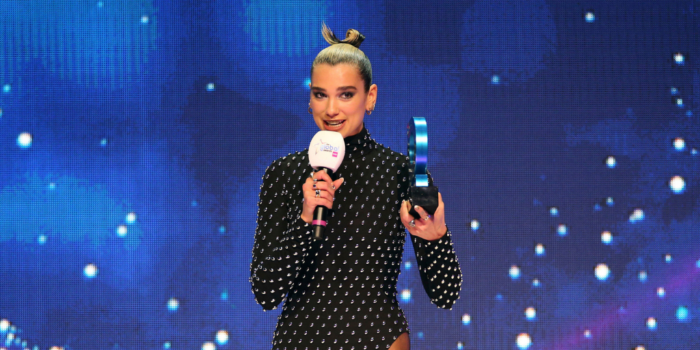 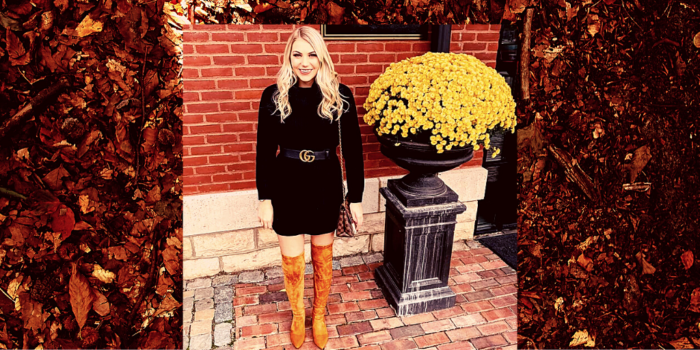 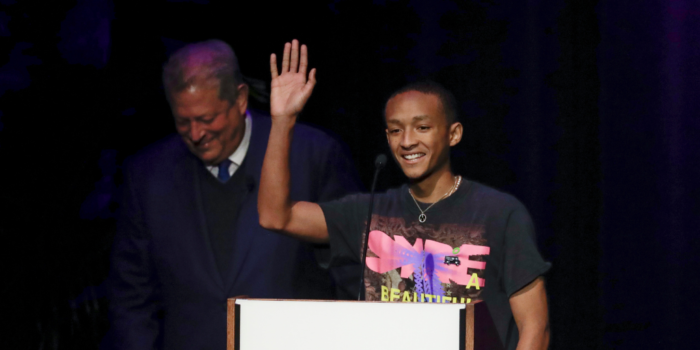