T-Swift fans think that she finally outsmarted Scooter Braun! Last summer, Scooter dropped $300 million for Swift’s former label, Big Machine, giving him ownership over Swift’s first six studio albums.
This weekend, Swift tweeted a tease of a cover of “Look What You Made Me Do” by the band Jack Leopards & the Dolphin Club that would be featured on Killing Eve. The thing is, this cover seems to be the only song credited to the band that no one has ever heard of before. Nils Sjoberg is listed in the track’s producer credits, too. It’s the pseudonym Swift Calvin Harris’ song featuring Rihanna, “This Is What You Came For” in 2016, leading some fans to believe that she produced the song. Is it Taylor singing with an altered voice?
Another theory is it’s her brother, Austin, because she pitched him to sing on the show’s soundtrack. Whoever it is, it’s a pretty cool, haunting version of the song:

VERY STOKED about this cover of lwymmd on @KillingEve by Jack leopards & the dolphin club!! pic.twitter.com/fhkLfOssfm 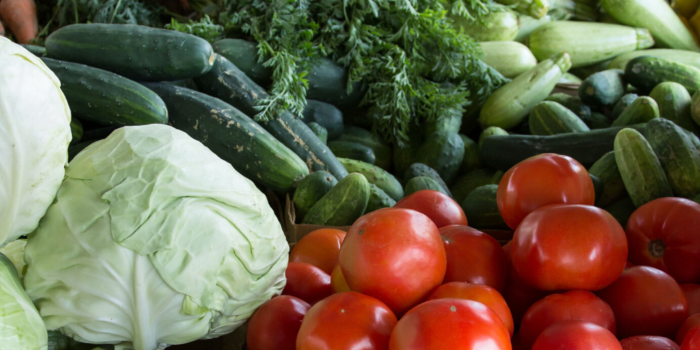 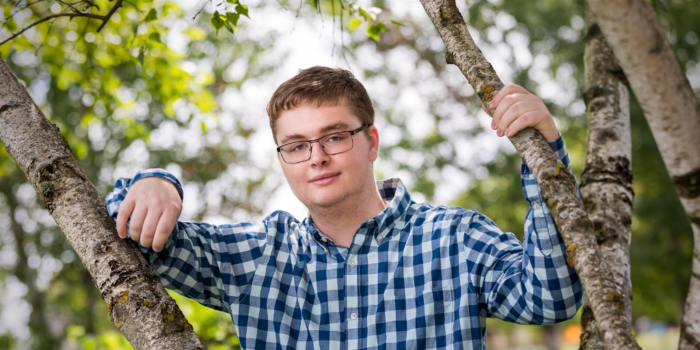