ONE DIRECTION 10TH ANNIVERSARY, THANK YOU TO THE FANS

10 years ago X Factor UK brought the boys of One Direction together, and they stole our hearts. Then they broke our hearts when they decided to break up in 2016. But the emotional roller coaster continues! To celebrate the decade since they came together, the guys of One Direction took to their social media accounts to thank their fans and share the love with super-sweet tributes. As we still swoon!

One Direction also launched an interactive website for fans on Thursday, July 23. It features behind-the-scenes videos, artwork, and some rare content to give fans a special look at some of the biggest moments of One Direction’s history, everything from their auditions to their breakup.

I’ve been struggling to put into words how grateful I am for everything that’s happened over the last ten years. I’ve seen things and places that I’d only ever dreamt of when I was growing up. pic.twitter.com/yfAv8aUpbe

And of course they dropped an anniversary video full of old photos and video clips, as well as four new EPs featuring B-sides, remixes, live recordings, and more, on all streaming services.

So, we might cut them some slack on the whole break up thing for now. But we’re still holding out on a possible reunion… 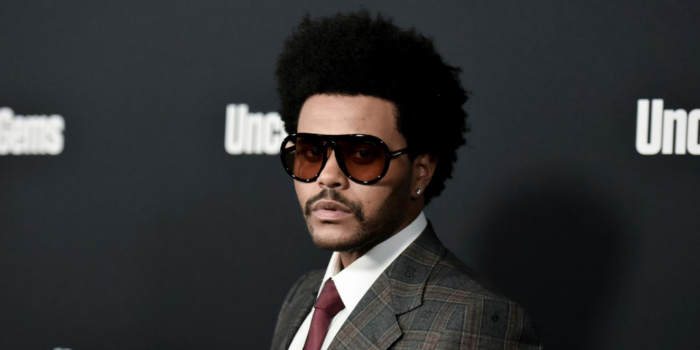 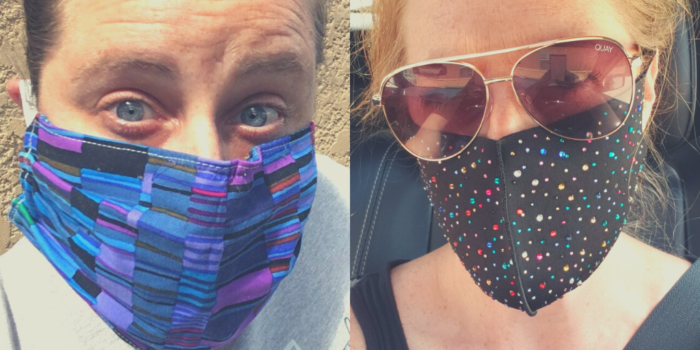 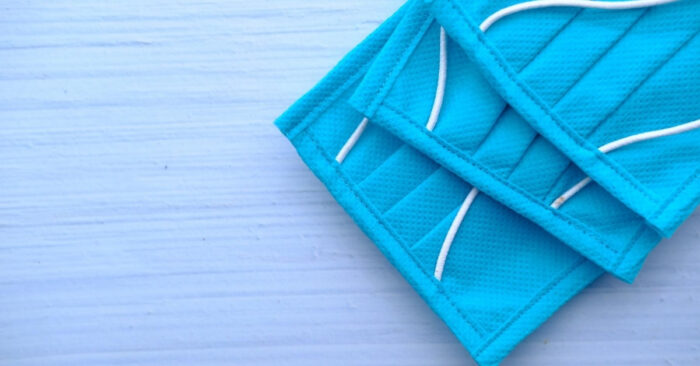 HOW TO TELL IF SOMEONE IS LYING TO YOU 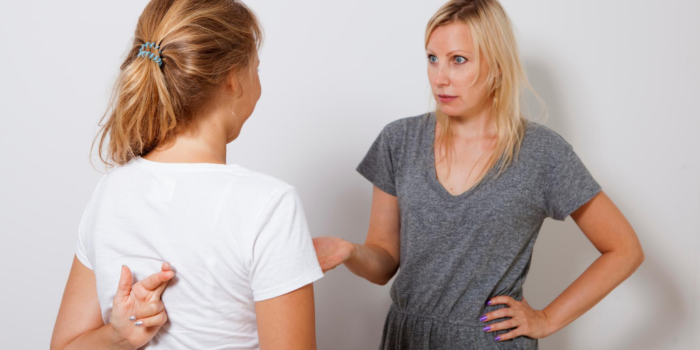