WHERE DID #CHALLENGEACCEPTED START?

Odds are decent that your Insta feed has had women posting black-and-white selfies with #ChallengeAccepted lately. Is it just a reason to post cute or sometimes thirsty-looking BnW pics? It’s become an activist trend with women promoting a message of female empowerment and nominating others to join in. While women encouraging women is super important, that may not be what started the trend.

Instagram user beelzeboobz posted the reason the challenge was started was to bring attention to Turkish femicide.
In their post, beelzebooz says, “Turkish people wake up every day to see a black and white photo of a woman who has been murdered on their Instagram feed, on their newspapers, on their TV screens. The black and white photo challenge started as a way for women to raise their voice. To stand in solidarity with the women we have lost. To show that one day, it could be their picture that is plastered across news outlets with a black and white filter on top.”

The Instagram for AU Turkish Cultural Club is another great resource. Scroll through all of the post here to learn more:

I have received several requests that wanted me to share this as a post as well. So here goes. I hope this will be able to inform people as to what is going on in Turkey and why the black and white photo challenge exists. Thank you all for sharing this information. #blackandwhite #challengeaccepted #womensupportingwomen #mensupportingwomen #istanbulanlaşmasıyaşatır #blackandwhitechallenge #istanbulsözleşmesiyaşatır

Whether you believe it’s a different resurgence, it started in Brazil, or a totally separate challenge in the US isn’t really what’s important. Arguing over the true launch of the challenge (which has been happening A LOT on Twitter especially) isn’t probably necessary either. If it has raised awareness about alarming rise in violence against women in Turkey, that’s important. If anyone learned more about the Istanbul Convention, fabulous! And if some women in the US felt empowered, that’s a good feeling, too. 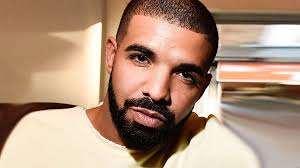 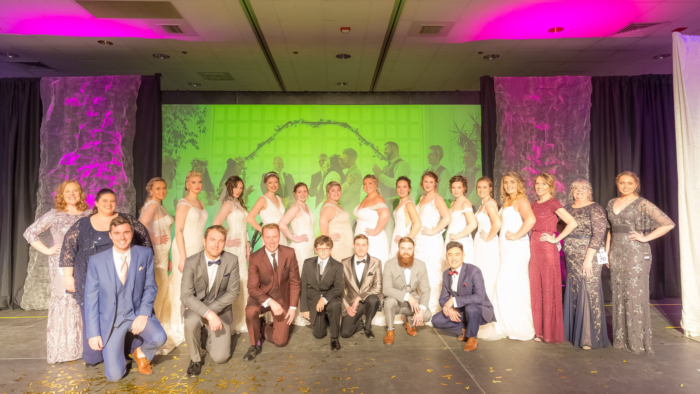 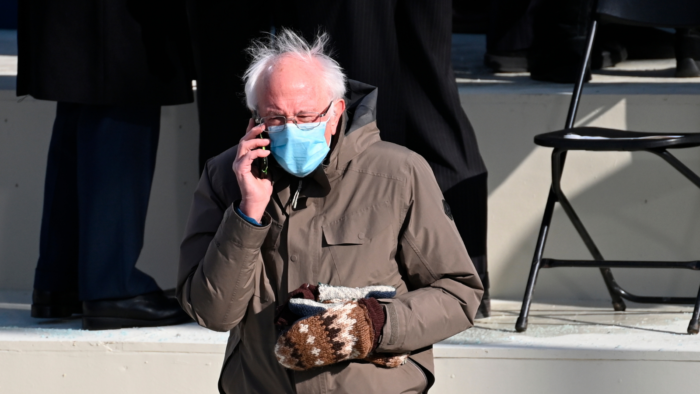 KELLY RADI SHARES IDEAS AND INSPIRATION WE ALL NEED #FITFUNFAB 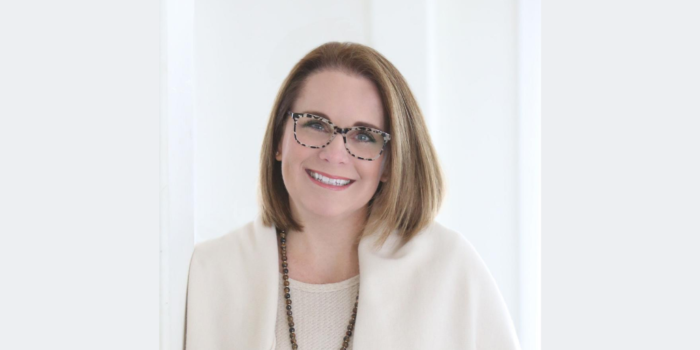 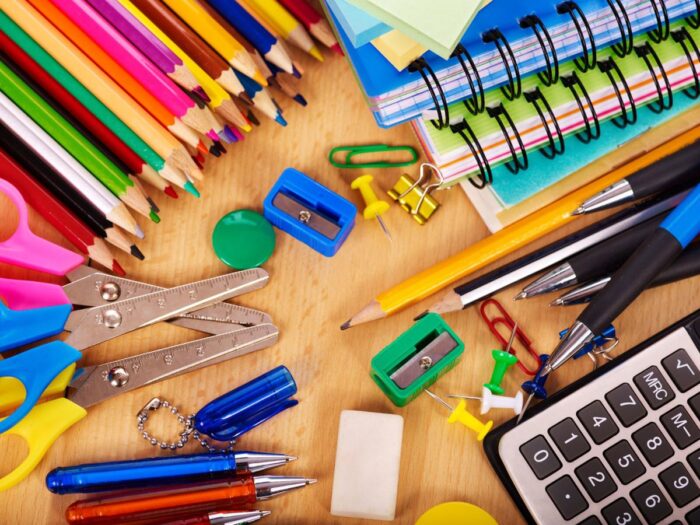