Demi Lovato’s new documentary, “Dancing With The Devil,” premieres on YouTube next week. The doc follows her struggle with addiction, particularly her 2018 overdose. She was talking about the doc on Clubhouse and she announced a new album!

Dancing With The Devil The Art Of Starting Over
🦋💖🌈 💿 #DWTDTAOSO
Album out April 2!

Lovato explained that the original title was just “The Art of Starting Over,” but she then decided to give it a double title to reflect the importance of her upcoming documentary, “Dancing with the Devil.”

Tagged as Dancing With The Devil Demi Lovato 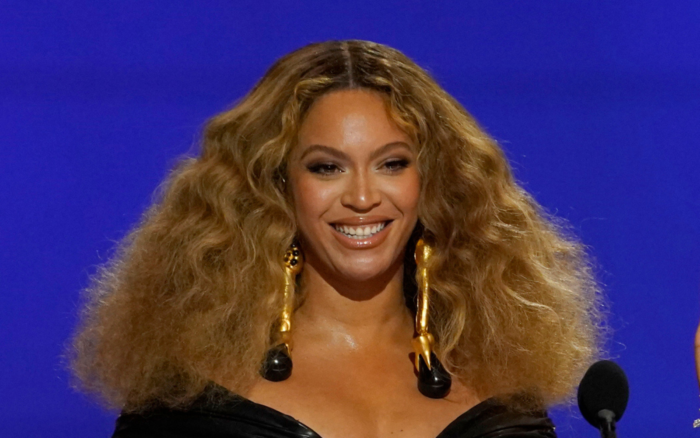 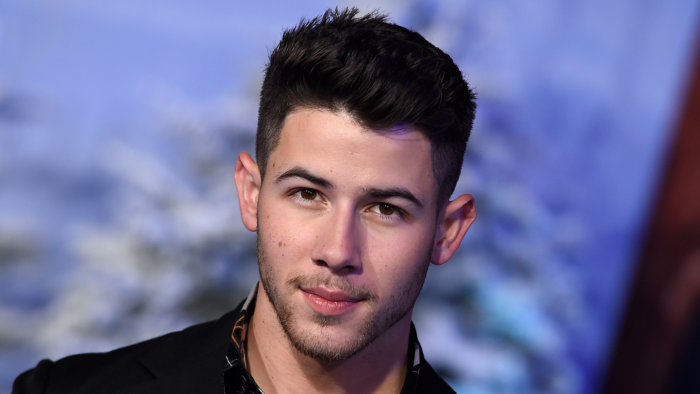 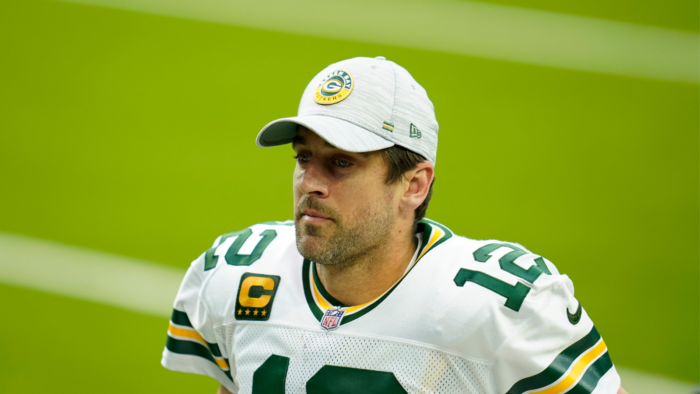 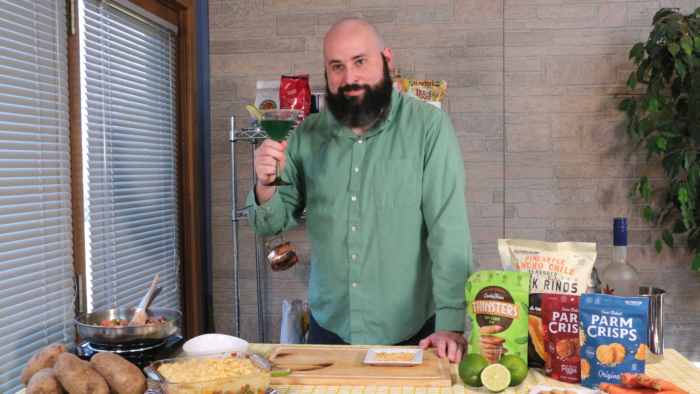 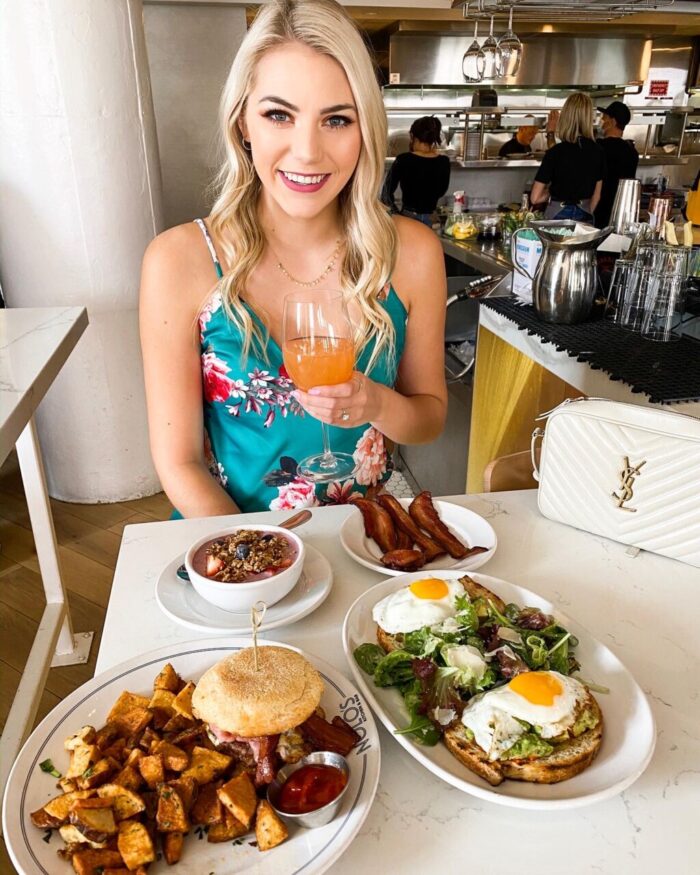