In her first Reel on Instagram, Taylor Swift shows off her red collection and proclaims “It’s red season.”

The countdown is on to the November 12th re-release of her “Red” album, originally released this week in 2012.

Bones? Or No Bones? 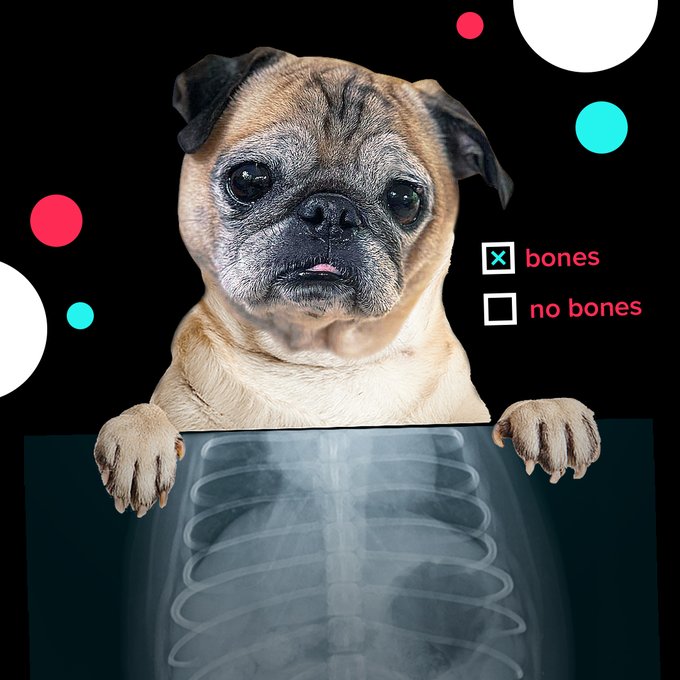