Written by Brittany Styles on November 24, 2021

“Fresh Prince of Bel-Air”, starring Will Smith, was one of my favorite shows. Peacock streaming service is re-imagining the series, as an hour-long dramatic analogue.

According to the websites description, “set in modern-day America, ‘Bel-Air’ is a serialized one-hour dramatic analogue of the 90’s sitcom “The Fresh Prince of Bel-Air” that leans into the original premise: Will’s complicated journey from the streets of West Philadelphia to the gated mansions of Bel-Air. With a reimagined vision, ”Bel-Air“ will dive deeper into the inherent conflicts, emotions and biases that were impossible to fully explore in a 30-minute sitcom format, while still delivering swagger and nods to the original show.” Will Smith will not appear in this reboot, as far as we know, but he did voice the teaser!

“Bel-Air” will premiere on Peacock sometime in 2022. 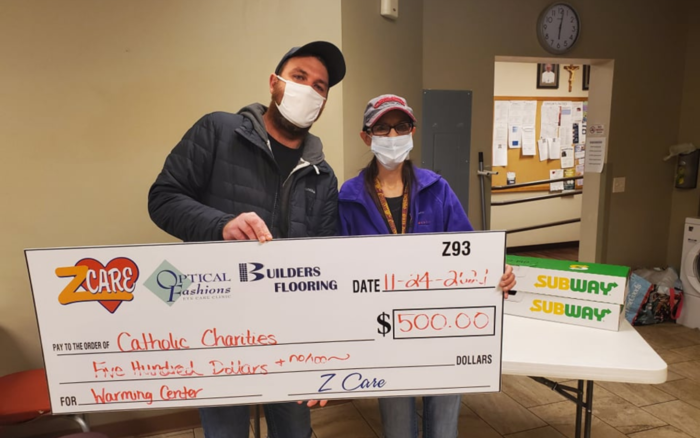 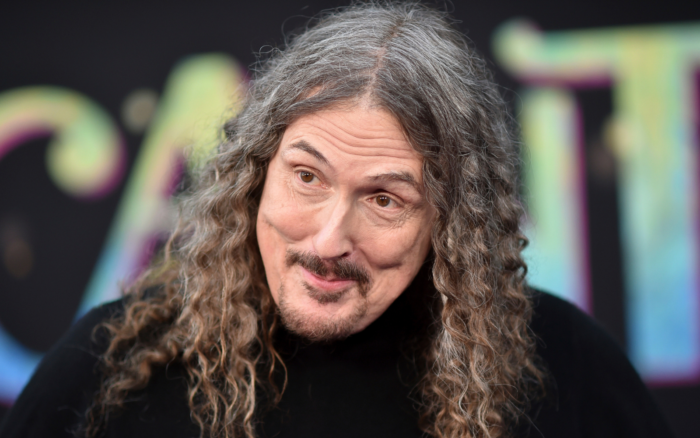