I have never been a Kid Rock fan myself. He’s always been “a bit much” for me personally. His latest video is pretty bonkers and inspired the legendary Weird Al to make sure fans know it’s not a joke. Well, at least not one of his jokes 😉

To everybody that's congratulating me right now on my new Kid Rock parody video, let me clarify – that's not me. That's actually Kid Rock.

No one. Not even Weird Al, is going to tell me that isn’t Weird Al in that Kid Rock video. 😂

So, how bad is it? Well, even for Kid Rock, it’s pretty over the top, and obviously, filled with cursing, FYI:

I’ll leave you with this gem. Congrats, Al. 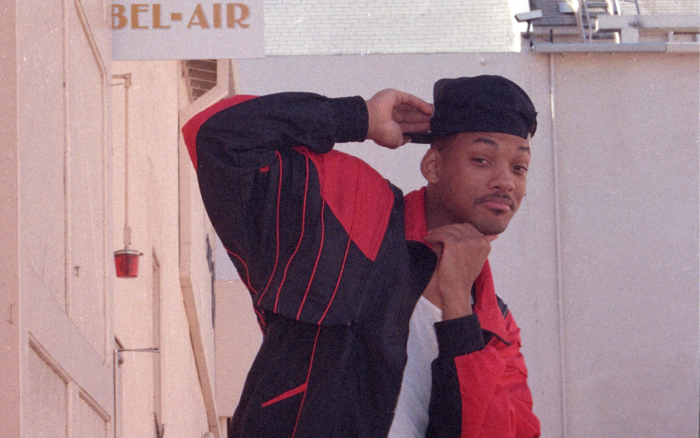 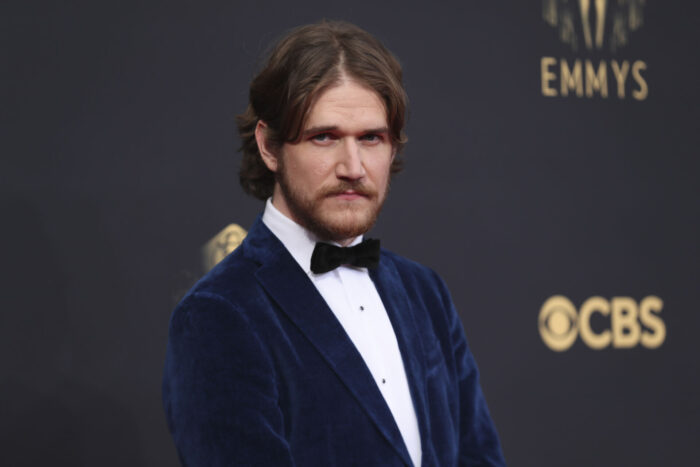