STUDENT OF THE WEEK

WEEK OF JANUARY 21, 2019 Savannah Deml is in 6th grade at Holmen Middle School. Savvy loves reading and is in the Talented and Gifted program. She’s an amazing friend, she is really smart, kind and likes anime. 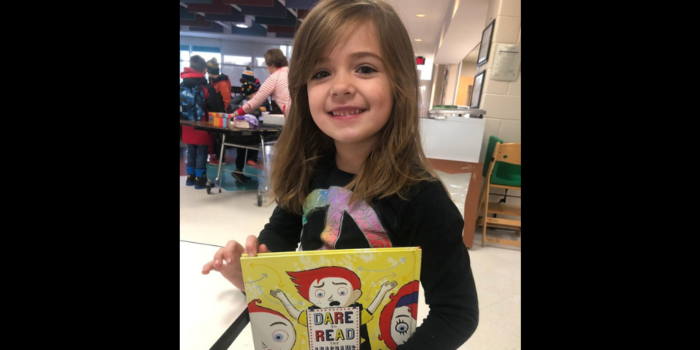 WEEK OF MONDAY, JANUARY 14, 2019 Adrianna Marksman is a Kindergartner at Westby Elementary School. Adrianna loves school and being surrounded by friends. Adrianna says everyone should be nice to everyone. She’s been able to write her full name since she was 2 years old. She is one who excels in her sight words and […] 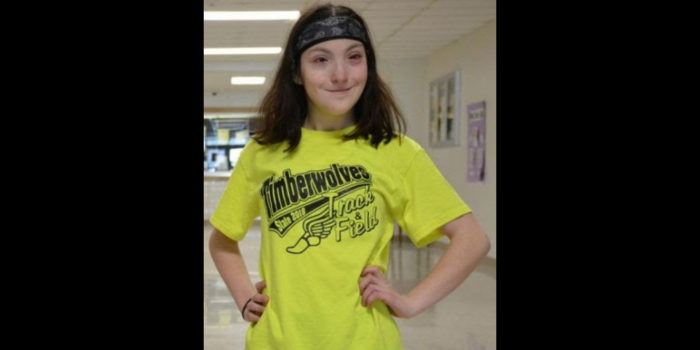 WEEK OF MONDAY, JANUARY 7, 2019 Life for Sevanna Utesch was never going to be easy. She was born with Spina Bifida and has endured nearly five dozen surgeries. But none of that will stop her from living her life. A senior at Tomah High School, Sevanna pushes herself physically, academically and socially, because she […] 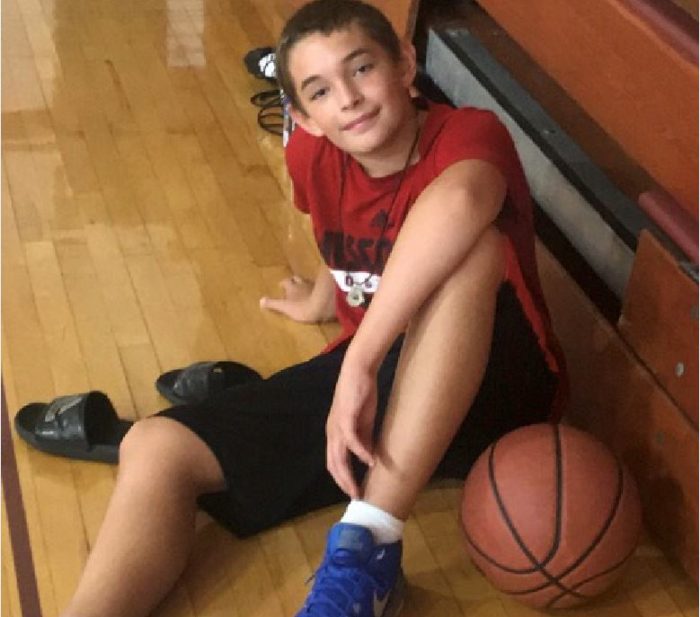 WEEK OF DECEMBER 17, 2018 Tyler Harris is a 7th grader at Bluff View School in Prairie du Chien. He’s a straight A student that is also very active in extra curricular activities. He is a three sport athlete playing baseball, football and his favorite sport…basketball. Tyler plays the trumpet in band and is part […] 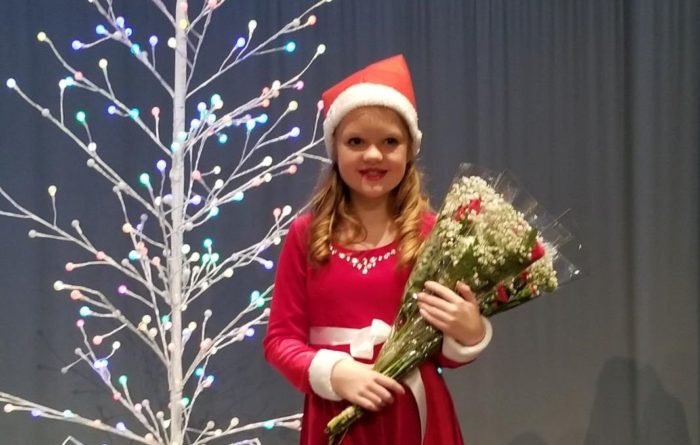 Lilly is a 4th grader at Seneca Elementary School where she gets straight A’s. She loves school and loves to read. She also is a very talented dancer at Gotta Dance. She attends dance three nights a week were she does tap, ballet, lyrical, hip hop, and is also on the mini competition team. 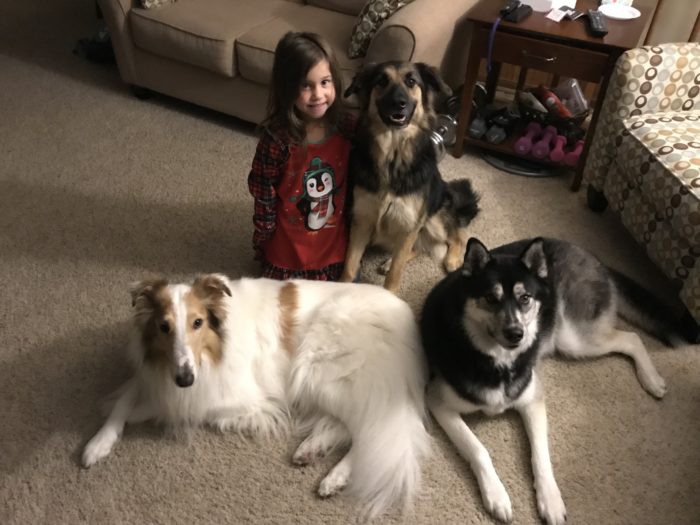 WEEK OF DECEMBER 3, 2018 Kyana is a 6 year old Kindergartner at WK School in Winona, MN. She loves school, especially music and art class. She loves dancing and is currently a student at SG Danceworkz where she does ballet, tap, jazz, and hip hop. In her free time, she likes to play with […] 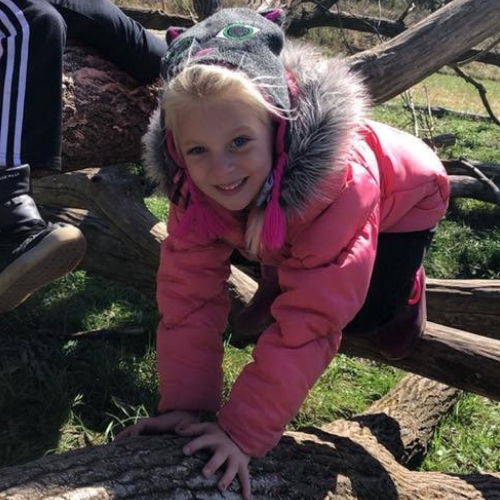 WEEK OF NOVEMBER 26, 2018 Kaylin Cassiani is a kindergartner at Harry Spence Elementary. Kaylin is always on the move! She loves school and all the new things she’s learning, and especially enjoys reading and gym class. She does gymnastics and swimming. In her free time she likes to ride her bike, draw, sing and dance, […] 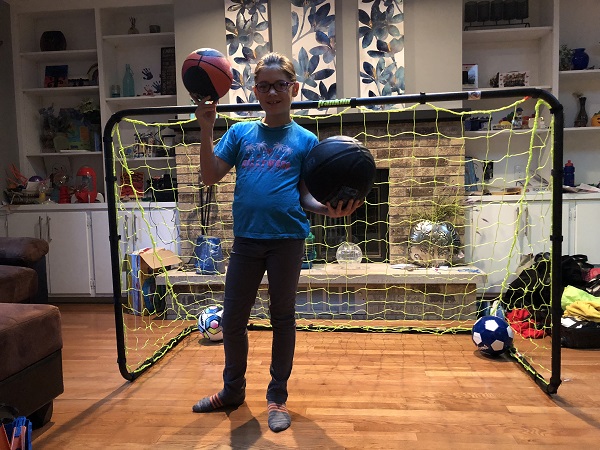 WEEK OF NOVEMBER 19, 2018 Hadley Schroeder is a 4th grader at State Road Elementary. She is 10 years old and plays soccer and basketball. She also enjoys running and is a monkey bar pro. Hadley participates in both reading and math HPL (high performance learning) at State Road and excels in her schoolwork. She […] 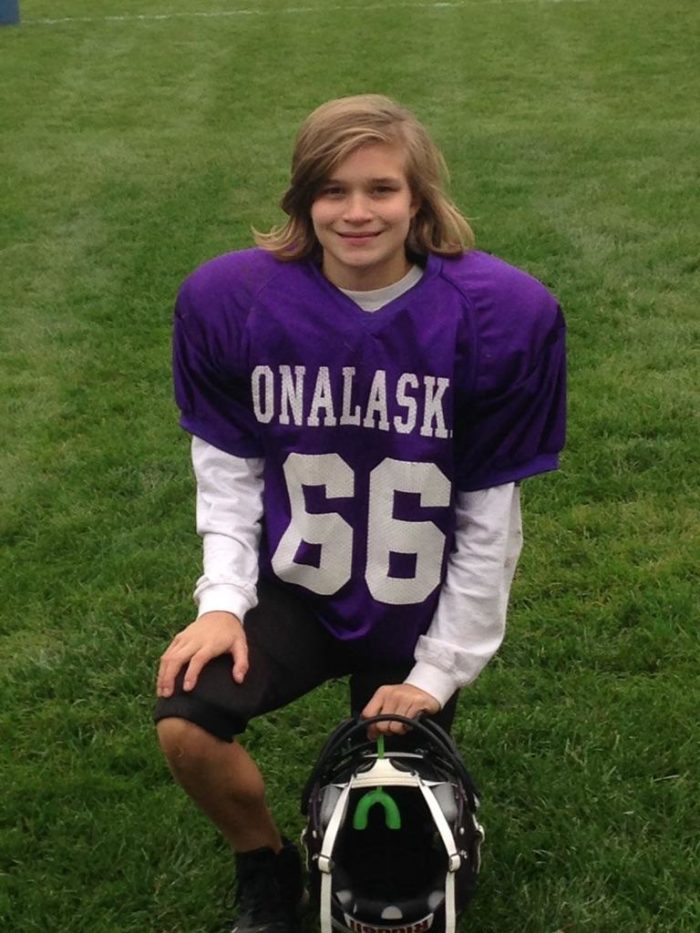 WEEK OF NOVEMBER 12, 2018 Jenna Law is a 7th grader at Onalaska Middle school. She just finished playing as a defensive tackle on their football team. After football she rejoining her wave team at the YMCA where she likes to hang out at during her free time. She gets As for grades and is a hard […]

WEEK OF NOVEMBER 5, 2018 Zach Slevin is a junior at Logan High School and is involved in many activities while also excelling academically. Zach is a honor roll student and also participates in cross country, swimming and track and field. Zach recently won the MVC boys cross country championship race and followed that victory […]