Selena Gomez released a single in all spanish, titled “De Una Vez”. In an interview with Apple Music’s Zane Lowe, Gomez said she wanted to work on a Spanish project because she is “so proud” of her heritage.

Zayn released “Vibez” off his third solo project today, Nobody is Listening. Out now everywhere!

I’m a big Paramore fan and in conjunction, big Hayley Williams fan. By chance I came across this live performance of her song, “Teardrop”. 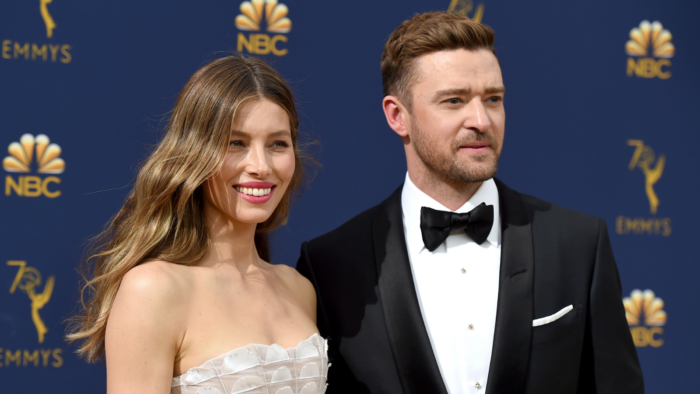 I WATCHED THE TRAILER FOR “STRIP DOWN, RISE UP” AND I’M ALREADY HOOKED! 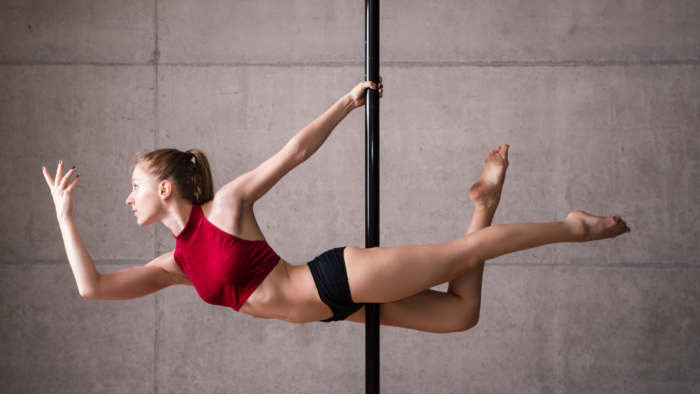