CNN reporting that among the presidential pardons granted by Donald Trump, rapper Lil Wayne was awarded clemency on a firearm charge. White House Press Secretary Kayleigh McEnany wrote, “Mr. Carter has exhibited this generosity through commitment to a variety of charities, including donations to research hospitals and a host of foodbanks. Deion Sanders, who also wrote in support of this pardon, calls Mr. Wayne ‘a provider for his family, a friend to many, a man of faith, a natural giver to the less fortunate, a waymaker, [and] a game changer.'”

Tate McRae made her Tonight Show with Jimmy Fallon debut by performing her hit, “you broke me first”. 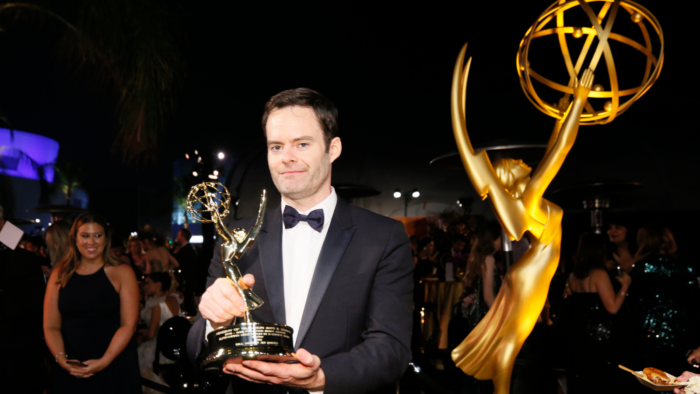