“I’m Stressed. Got Any Metallica?”

When you’re stressed out or anxious, is there a type of music that tends to calm your nerves? A slow paced ballad? Maybe it’s something fast and loud? Personally, I like to listen to metal after a hard day. A band like Pantera, cranked all the way to 11 just levels me out. I can’t explain it.

There’s a study out of Turkey that found that two particular types of music that aid in reducing stress and lowering blood pressure. Subjects listened to many different playlists but when they listened to 80’s Pop and Heavy Metal, their heart rate decreased and lowered blood pressure.

According to Consequence of Sound: Doctor Ömer Avlanmış, who conducted the study for Vera Clinic, explained: “The results may seem surprising on first inspection – but medically they make a lot of sense. ’80s pop hits could have positive nostalgia attached to them for many people, and their upbeat, party-like sounds can induce the release of endorphins and serotonin in the brain, both increasing feelings of happiness and calm.”

He continued, “In terms of heavy metal, I’d observe that angry music can help listeners process their feelings and as a result lead to greater well-being.”

But on the opposite side, the study found that EDM caused spikes in heart rates. Read the whole story here. 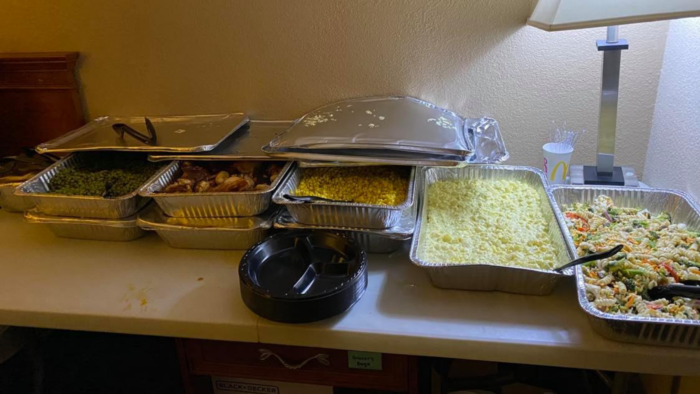 WE DELIVERED MOBILE MEALS AND YOU CAN HELP, TOO! 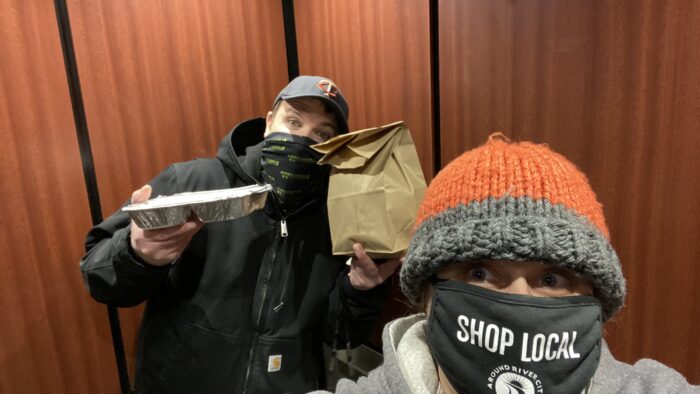