Lil Nas X is certainly no stranger to internet infamy. He’s once again set the internet abuzz with his latest single and video, “Montero (Call Me By Your Name) and has gotten the attention of parents and the Governor of South Dakota.

In the video for the song, it feature a fair amount of Satanic imagery and at one point, Nas is seen giving a lap dance to Satan. (The video is kind of graphic. I’ll leave it to your discretion to search it out).

Parents are upset that since is song, “Old Town Road” was such a big hit with kids, they’re worried that their children will be exposed to these explicit themes. But Nas points out the content in that song includes drug use and mentions adultery, so parents should be responsible for the content their kids consume, not him.

And he has a point. I’m sure that he was well aware of the criticism he would receive by putting out this content in his art. And this is just my opinion, the limited edition shoes that have been released in conjunction with the song that reportedly come with a drop a blood included in them, is a little strange. But it’s not up to me what he does. Or anyone for that matter. 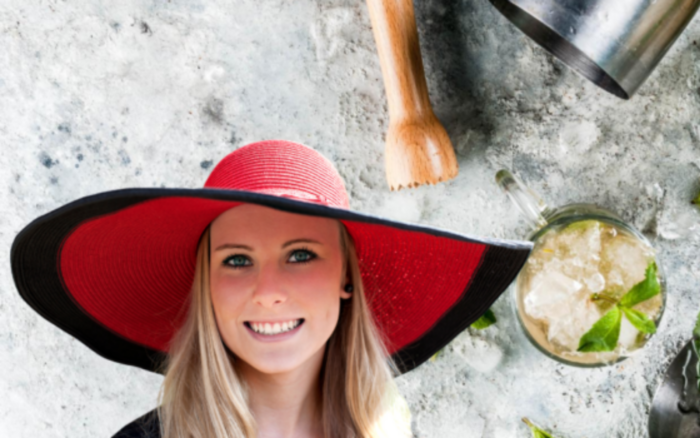 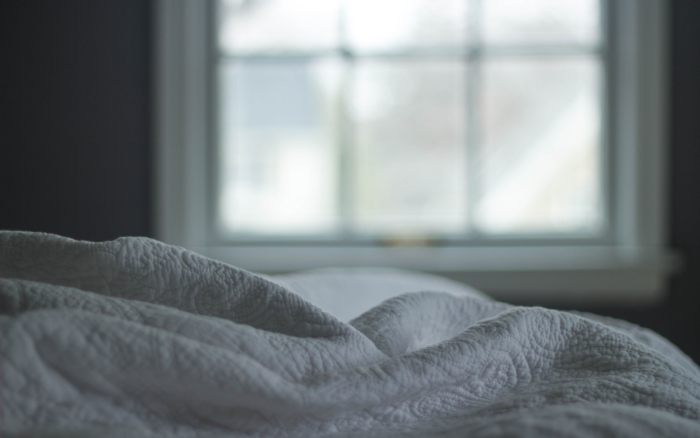 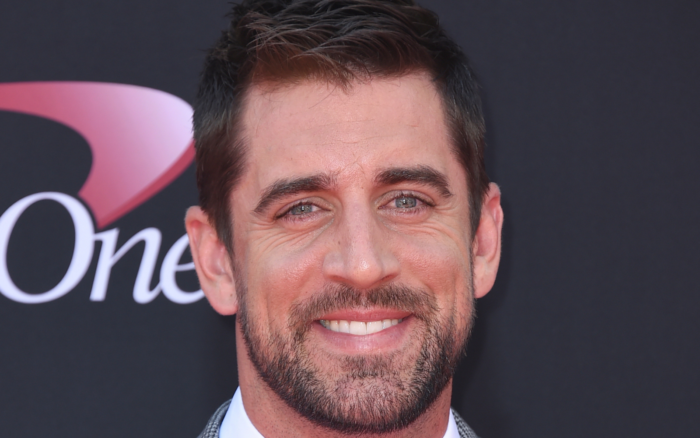 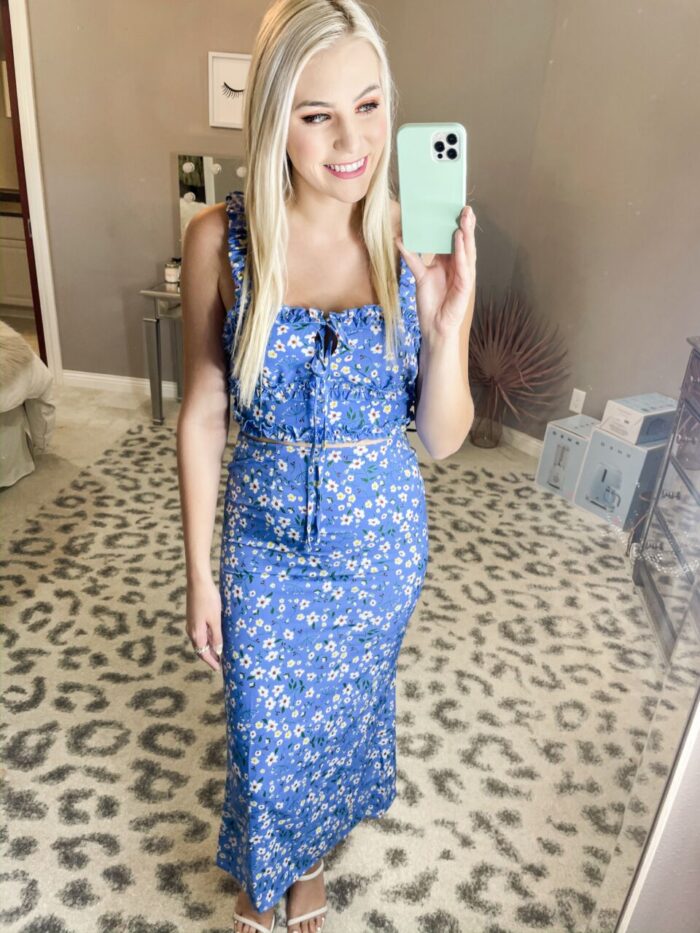 JOIN OUR MINUTES IN MOTION TEAM, GET MOVING, AND WIN! 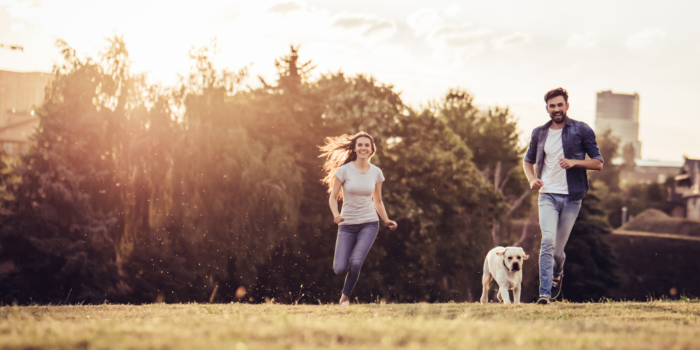