25% of Young Adults Say They Work Harder Than Previous Generations

A poll was taken of 1,000 17 and 18 year olds where about 1 in 4 said that they have to work harder than previous generations.

While it’s very often portrayed that younger generations are lazy and easily distracted, this study also found they’re hustling harder than ever. And you really can’t say they don’t have much going on. It’s certainly around the time where they’re applying for college, maintaining part time jobs and developing networking skills.

Of these teens, they expressed that they already have some sort of passion that they hope to turn into a successful career. The often overused trope of “sitting in the basement, eating Tide pods” should be put to bed permanently because these folks are clearly making moves towards a bright future.

SUPPORT THE COULEE REGION HUMANE SOCIETY AT ROUNDS FOR RESCUES! 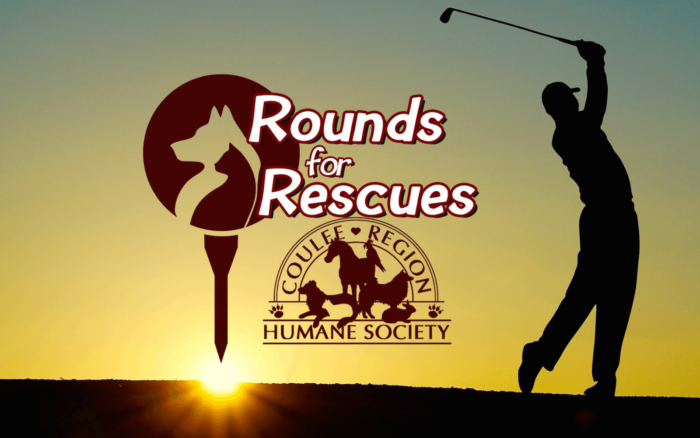 STEPPIN’ OUT IN PINK WITH GUNDERSEN HEALTH SYSTEM – SEPTEMBER 11TH 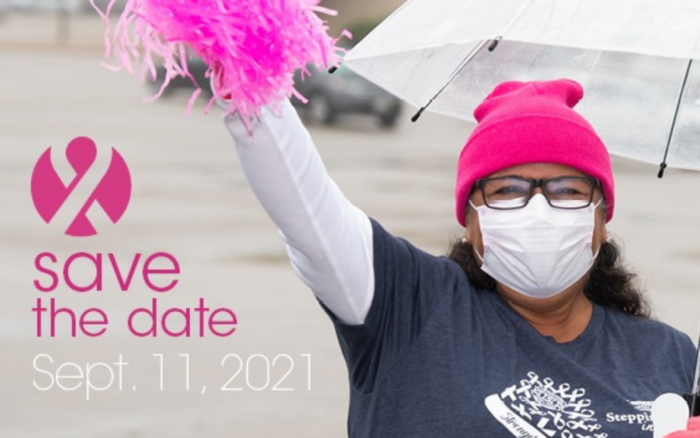