“U Mad Bro?” Trolls on Social Media Often Jerks In Real Life Too

You don’t have to go too far into comment threads on social media and find someone saying basically the worst thing they can think of to a complete stranger. It’s easy to think that the only reason they’re saying something like that because of the anonymity the internet provides. But according to a new study, that’s not the case.

Instead, it found that jerks on the internet are actually jerks ALL the time . . . including in real life.  The internet is just a massive megaphone for them, and it makes them MORE visible than in real life.

Naturally, the researchers honed in on politics.  The data showed that the jerks in those threads were predisposed to aggressive, status-seeking behavior, and people who are mean to you online would be equally mean to you offline, face-to-face.

So, do what I do. More the sake of your mental health, if you see a controversial news story with more than 100 comments, don’t bother reading them. It’s always a waste of your time. 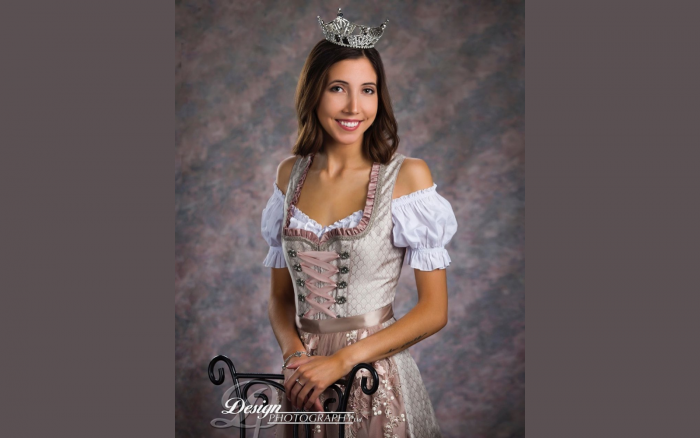 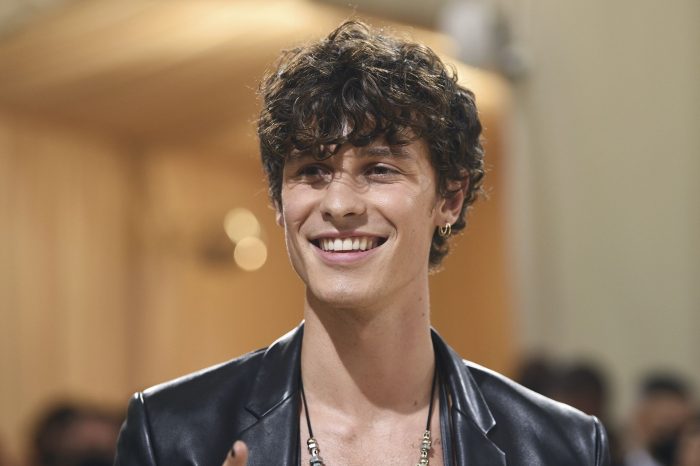 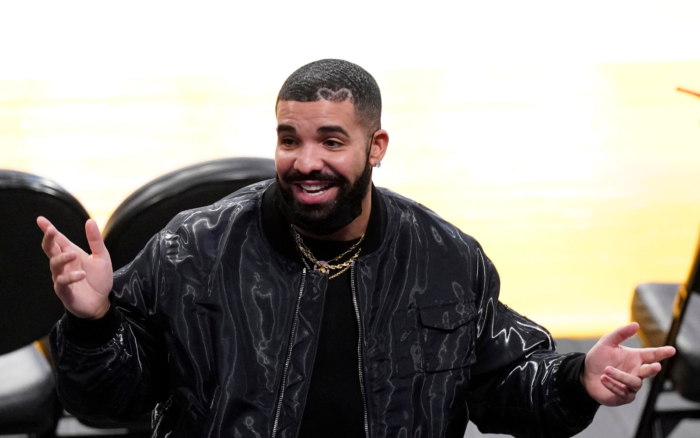