JUSTIN BIEBER TRANSFORMS INTO AN AVATAR FOR TONIGHT’S VIRTUAL SHOW

Written by Brittany Styles on November 18, 2021

Justin Bieber will enter the metaverse tonight at 8pm, our time (Thursday, November 18) with a free, virtual concert on the platform Wave. The official trailer shows Justin’s virtual avatar interacting with fans and performing many different places, including on the hood of a car!

According to Wave’s website, “Justin will perform an entire live show as an avatar in his own virtual universe! With the Justice World Tour kicking off in 2022, this is your chance to see Justin perform hits like Peaches, Hold On, and his new single Ghost like never before. Interact directly with Justin during the show, chat with fans from around the world, and help shape what happens in the experience.”

It looks like Justin can interact with his surroundings as he performs. Justin will control the avatar using real-time motion-capture technology. Fancy stuff! Wave says fans will also be able to interact with, and influence, the concert’s performances and environments.

You can sign up on Wave.watch and experience the event for free tonight (November 18) starting 8pm central time. It will be rebroadcast on both the Wave platform and on YouTube on November 20 and 21 for fans worldwide in their respective time zones. Wave did some incredible, visual, promotion on their Instagram for this show. Check it out here! 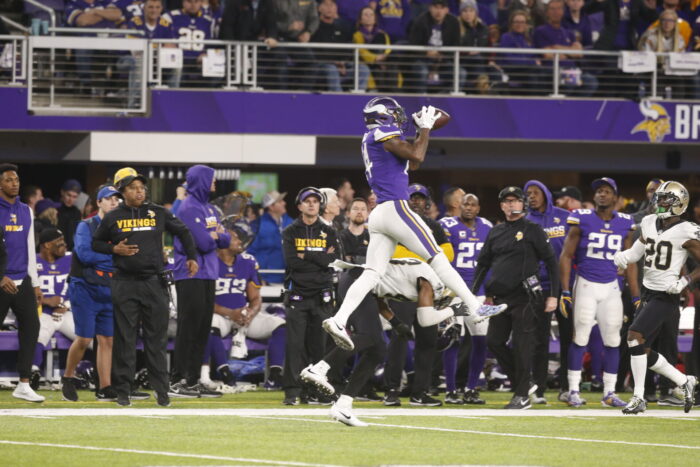 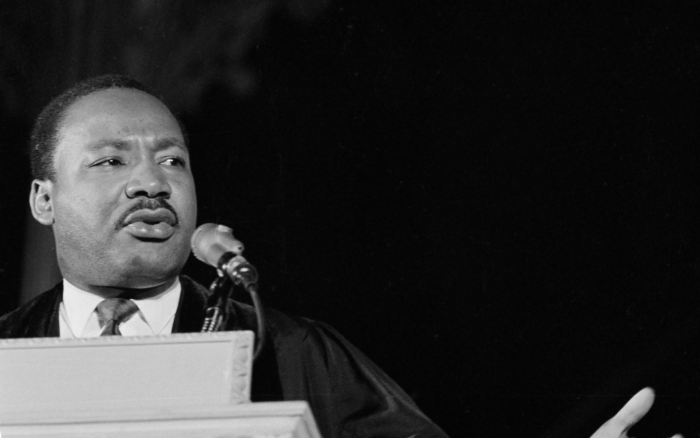 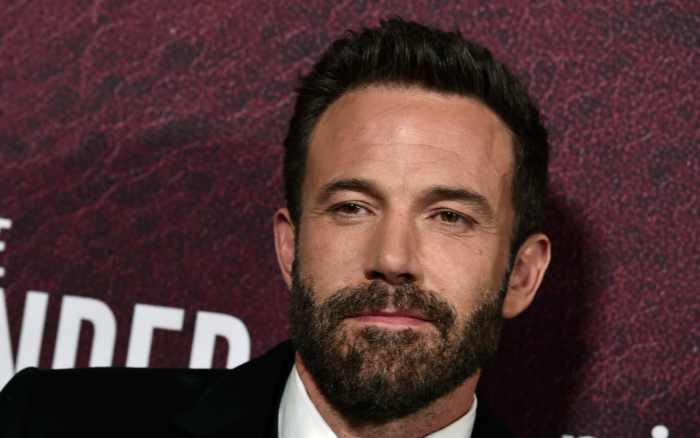 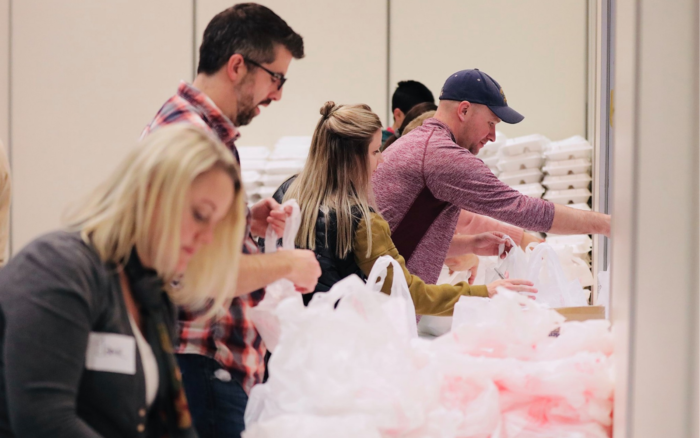 Flyin’ Solo Or No? 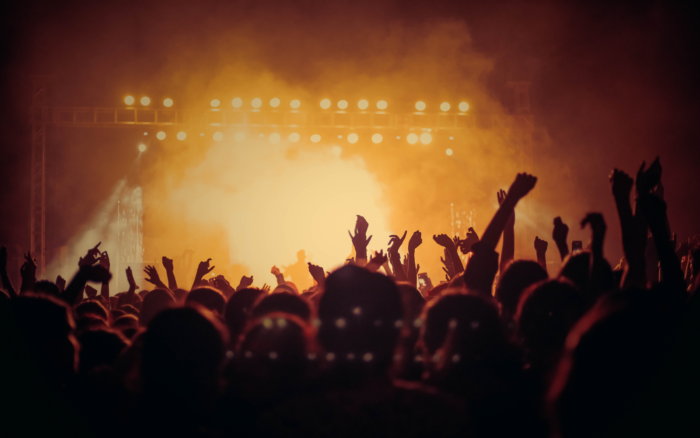