Samara Steinmetz was in a terrible car accident on Thanksgiving morning. She was traveling to her dad’s house to spend Thanksgiving with him when she hit a patch of black ice on Highway 16 between Tomah and Sparta and lost control of her vehicle, sending her sideways into oncoming traffic. She was T-boned by an oncoming truck on the passenger’s side. She was found unconscious, but still breathing, and transported to Gundersen hospital in La Crosse by ambulance. Samara has head injuries, fractured vertebras in her neck, a broken jaw, 3 broken ribs, broken pelvis, a hole in 1 lung, and a cut on her liver. The most concerning things right now are a bruised vein in her neck that could cause a stroke and the biggest concern is she has Occipital cervical dislocation which basically means her Skull is no longer attached to her spine. Doctors told her mother this is very rare do to the fact 70% of ppl are killed instantly from this and 15% die from being transported to the hospital. That means Samara had a 15% chance to make it to the hospital alive. They had no answer as to how she’s still alive and able to move her extremities. The only option was surgery where they attach permanent rods to plates screwed into her skull and her back to support the skull. Samara made it through the surgery and the doctors are happy with how it went. However, Samara will no longer be able to turn her head or move it up and down.

Meanwhile, Samara’s medical expenses are adding up quickly and will continue to for months, as well as travel and hotel expenses for her parents, Kylea & Ken.

You can learn more about Samara’s story, updates, and donate to the GoFundMe Page HERE.

Thanks to our sponsors, Builders Flooring and Optical Fashions, Zcare was able to donate $500 to support Samara and her family. 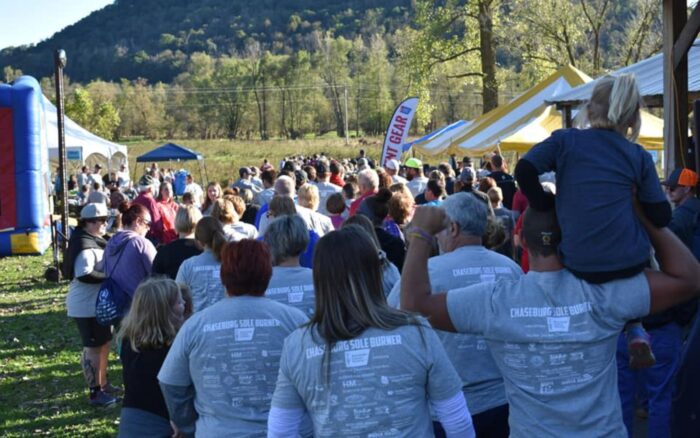 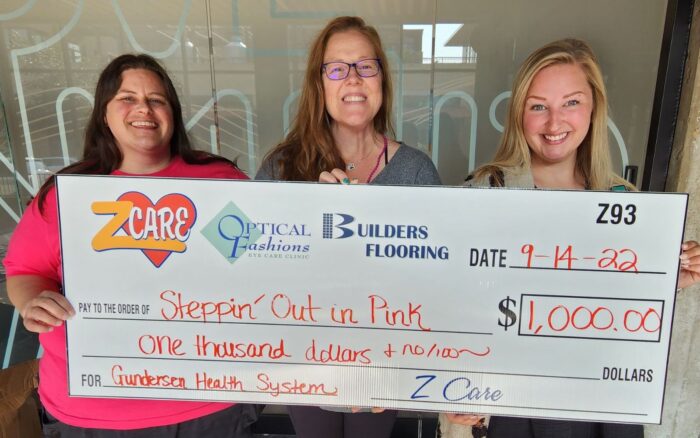 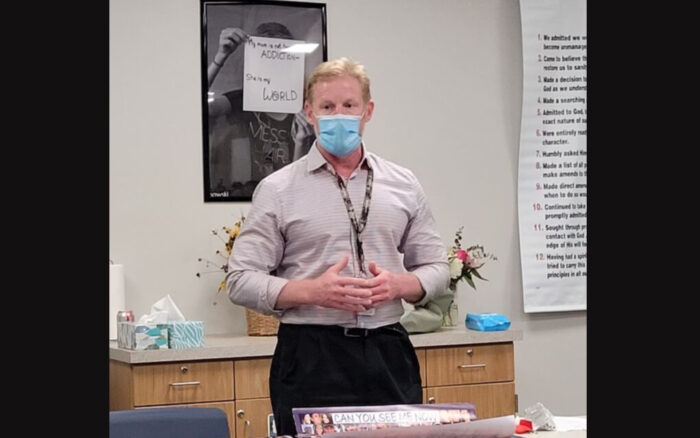 THE PARENTING PLACE – SEASON OF GIVING