It’s been over 10 years since Avatar blew us all away at the theater and became one of the highest grossing films of all time. The trailer for the highly anticipated sequel was released today and it looks pretty great. It doesn’t give too much away plot wise but is very visually striking. Check out the trailer! 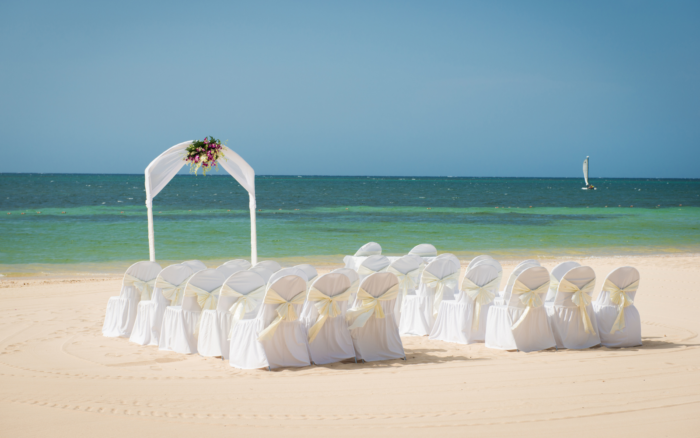 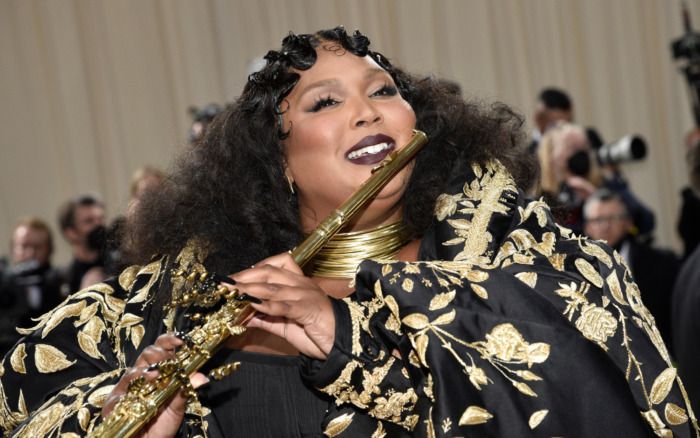 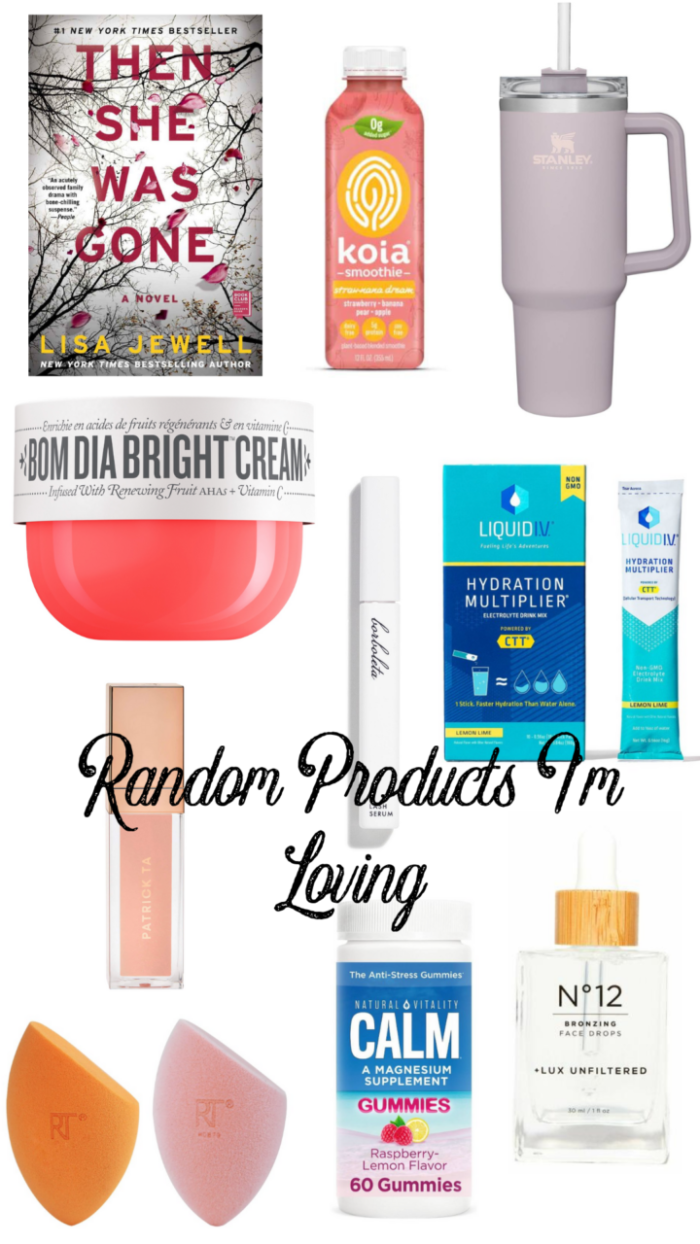 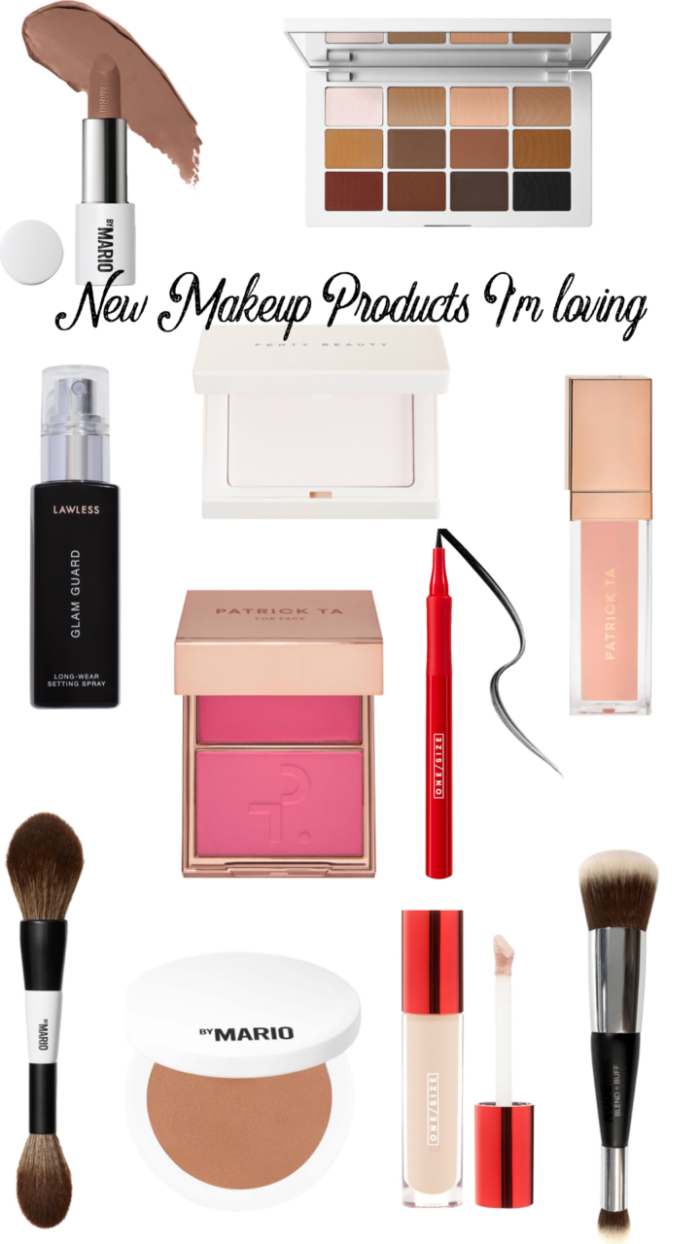 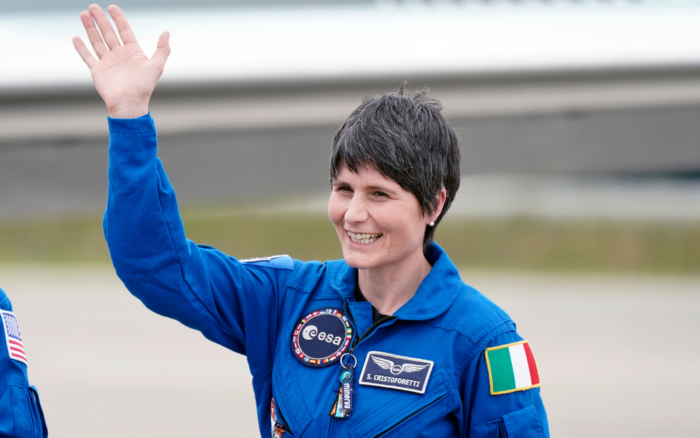