Y’all. I’m blown away. After years of considering myself a Tove Lo fan, I had zero idea that I was saying her name wrong. But thanks to an appearance on Rupaul’s Drag Race, the record has been set straight.

Tove even took to TikTok with an even clearer explanation:

And while were at it, listen to more of her stuff. She has zero misses. Like none. 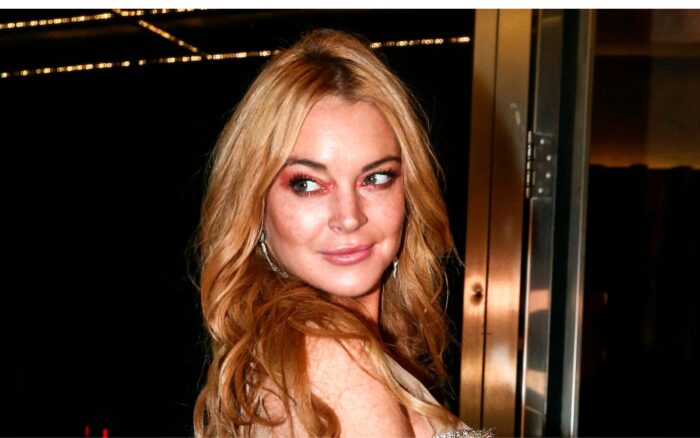 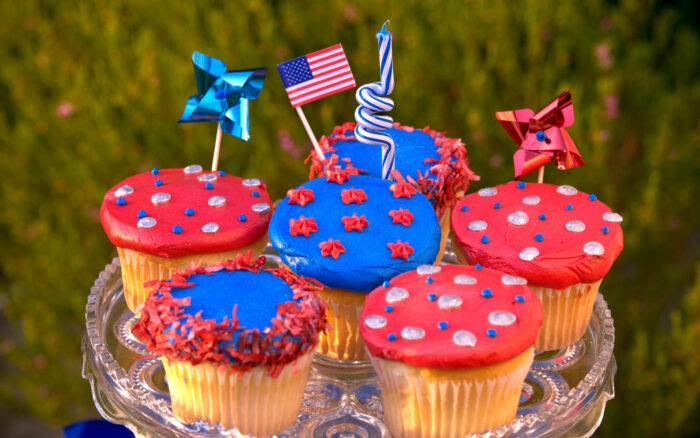 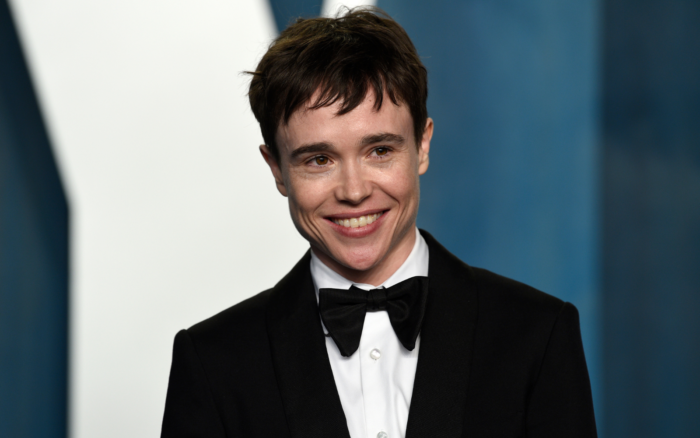 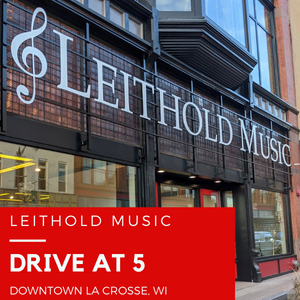