You may remember Adele’s tearful Instagram post last winter, explaining that her Las Vegas show wasn’t ready. Of course that caused a lot disappointment and criticism from fans. And the high ticket prices and demand caused a bit of frustration.

But it was announced Monday that “Weekends With Adele” is back on track AND they’ve added 8 more performance dates at the 4,300 seat Colosseum Theater in Caesar’s Palace this fall.

The residency will officially kick off on Friday, November 18th and run through March 25th, 2023. And just looking at the schedule, there’s a show on Christmas Eve which would be amazing.

But ticket prices are in the “You May Need To Sell A Kidney” range, that is if you’re lucky enough to snag a seat.

Tickets for the first night of her rescheduled residency, titled Weekends With Adele, are going for between $600 to $41,280 on the ticket reseller platform Stubhub. As of 5:30 p.m. New York time Monday, there were two tickets priced at $41,280 each, with the promise that both people will be seated together. At least six other ticket tiers were available for $20,000 each or more. Tickets are not currently available at Ticketmaster. 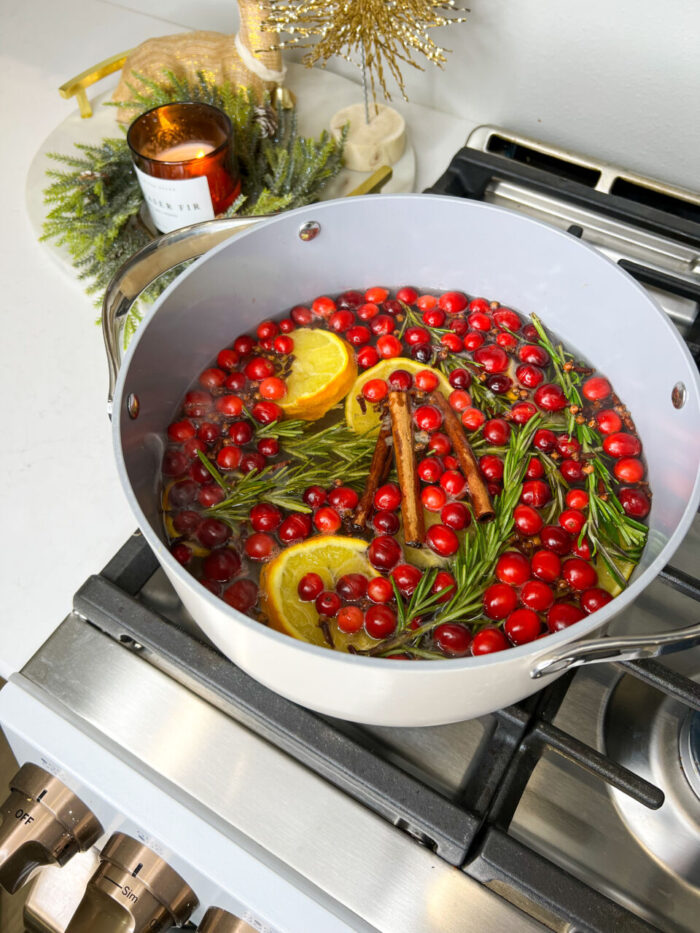 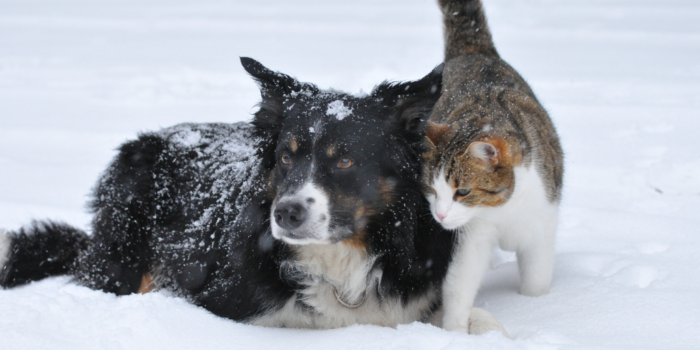 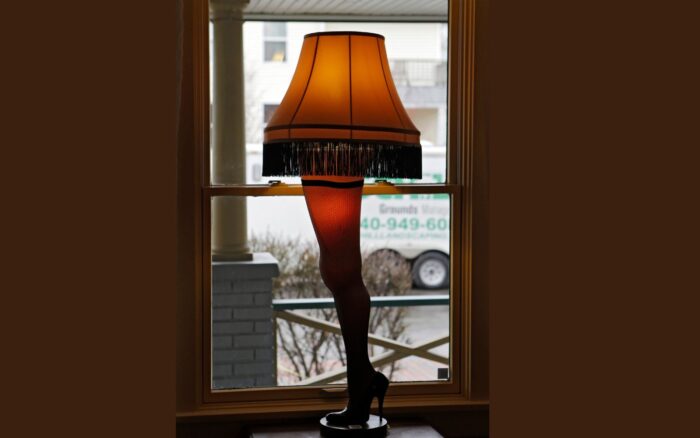 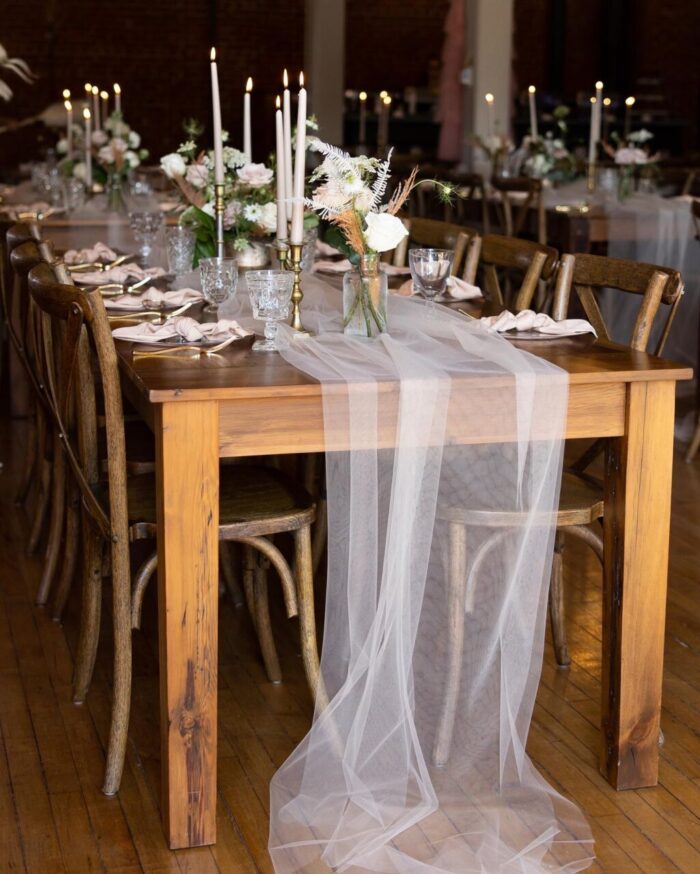 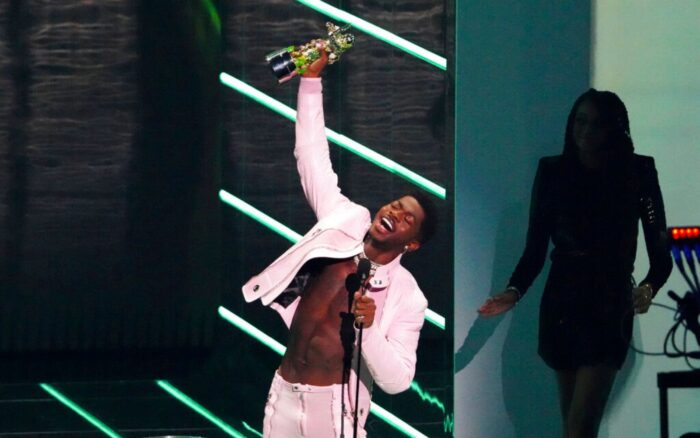