What are you listening to??

My name is Jesse and I’m obsessed with music. I mean, makes sense right. Working in radio. It was a natural fit. But one of my tasks here at Z93 is picking the music.

People always are asking me what kind of music I listen to. And it seems like a cop out to say, “Everything!” (Which is true.) so, I decided to share music that I’m listening to and I’m excited about.

Sounds familiar, no? We’ve been playing it on Z for little awhile.

Music producer Diplo came out with an album under a pseudonym Thomas Wesley in late May “Chapter 1-Snake Oil”. I’ve given it a couple listens and it’s really cool project. He’s teamed up with a lot of country heavy-hitters like Cam, Thomas Rhett and Zac Brown Band to come up with a pop-country-EDM hybrid. There’s also appearances from the Jonas Brothers and Noah Cyrus.

So, if you’re looking for a laidback album that will compliment a Summer roadtrip or just chilling with friends, give this one a spin! 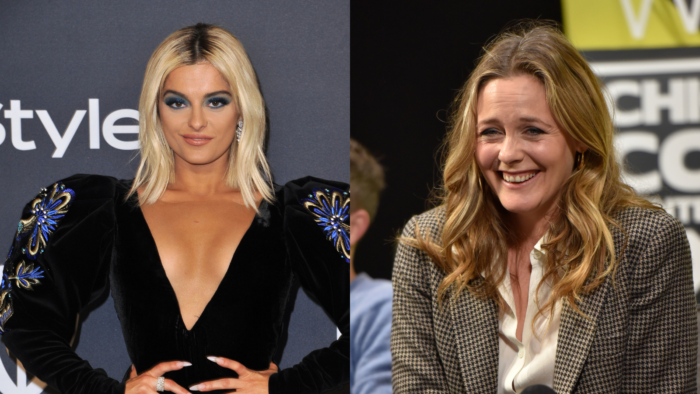 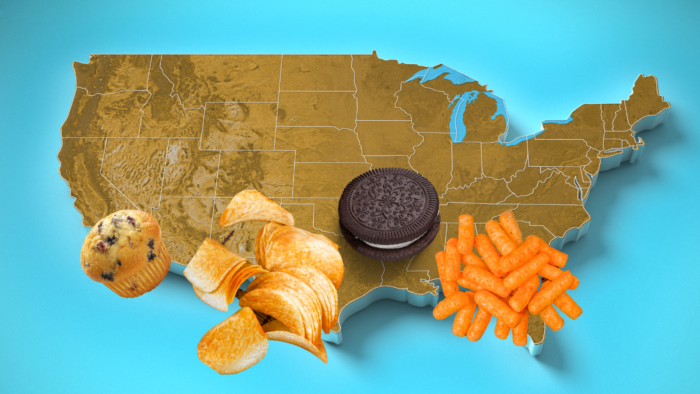 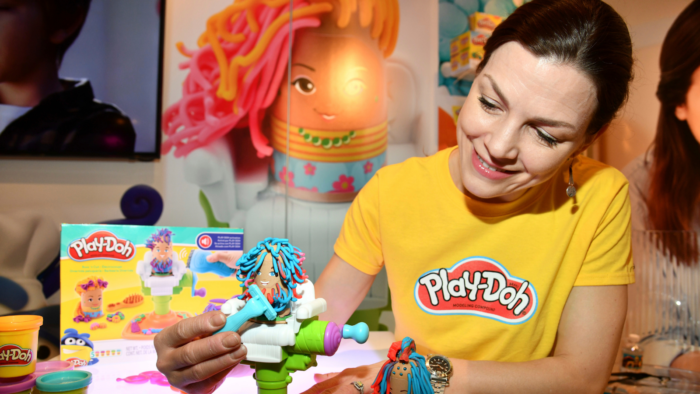 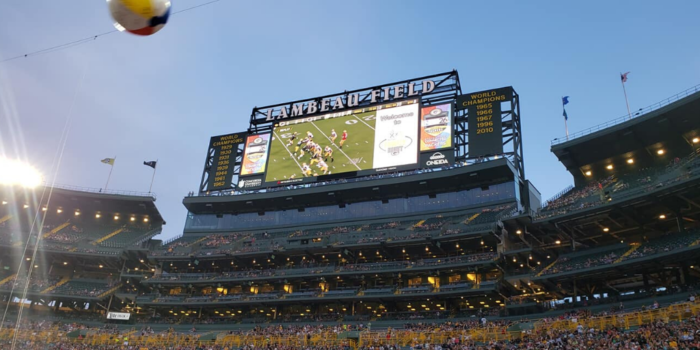