Demi Lovato releasing a docu-series to YouTube March 23rd. According to Rolling Stone, Dancing With The Devil will chronicle the last three years of Demi’s life, a look at her 2018 Tell Me You Love Me tour and “an honest look back at some of the most trying times in Lovato’s life as she unearths her prior traumas and discovers the importance of her physical, emotional, and mental health.”

Now this was a new video I just happened to stumble upon. Aloe Blacc was featured on a duet with Gary Barlow on a podcast called ‘The Crooner Sessions”. Just a really cool version of, “The Greatest Song In The History of The Universe”, Wake Me Up, by the late, great Avicii. Definitely give it a spin!

Olivia Rodrigo’s “Driver’s License” had the biggest one-day streaming total (11.5 million) for a non-holiday song. She also broke the record for most single day streams for a female artist. Check out “Driver’s License” tonight in New Stuff at 9 with Grant on Z93. 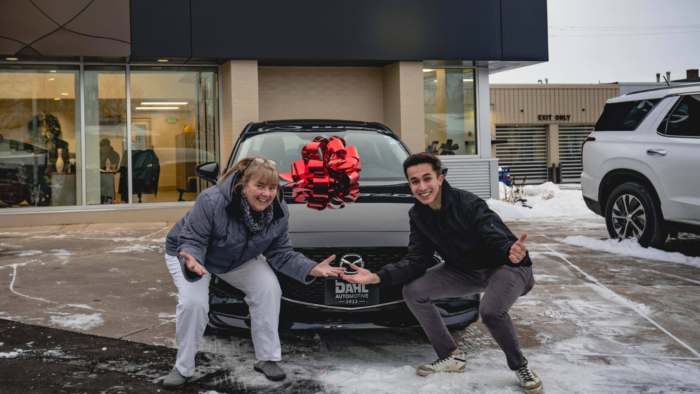 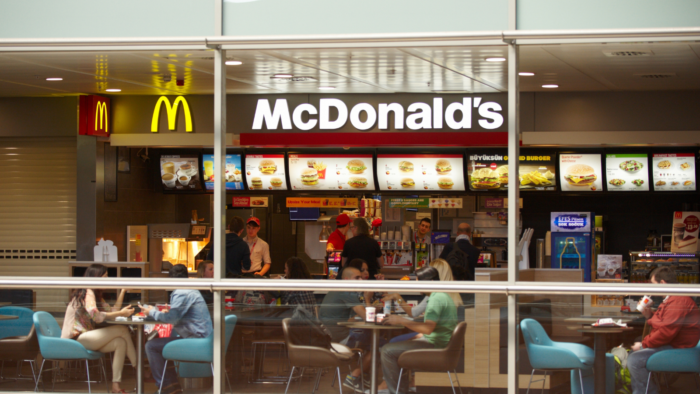 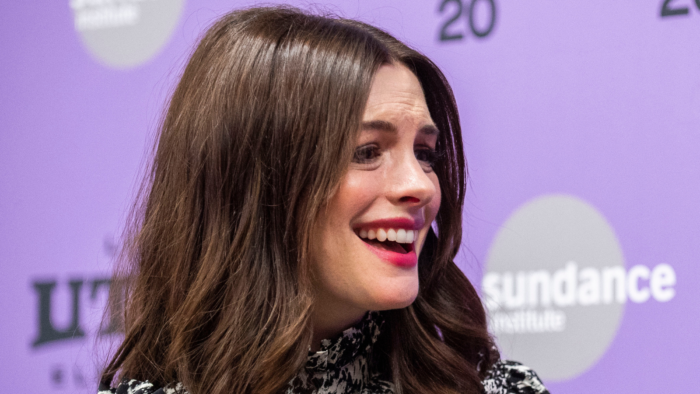 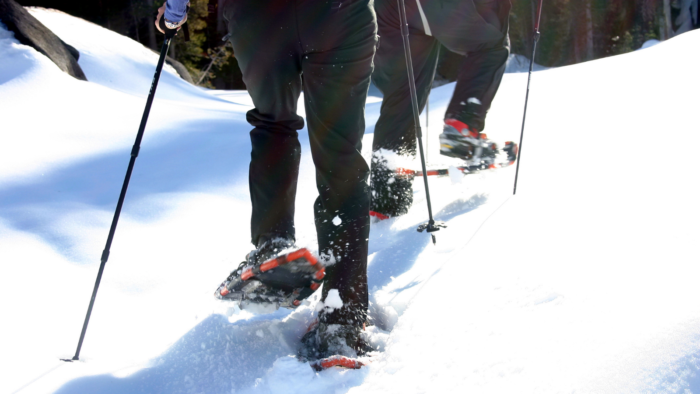