If you’ve spent any time on the internet over the last two years, you’ve stumbled across the videos on Nandi Bushell, the young girl who drums along to popular rock songs and absolutely crushes them.

So last spring, Nandi challenged Dave Grohl of the Foo Fighters to a drum off. He saw the posts, responded, AND wrote an original song about her. It was all warm and fuzzy and really the content we were looking for while being stuck at home.

Well, flash forward to August 26th 2021. The Foos were playing a show at the iconic Forum in Los Angeles and brought in Nandi to play the drums with them as the performed their hit, “Everlong” 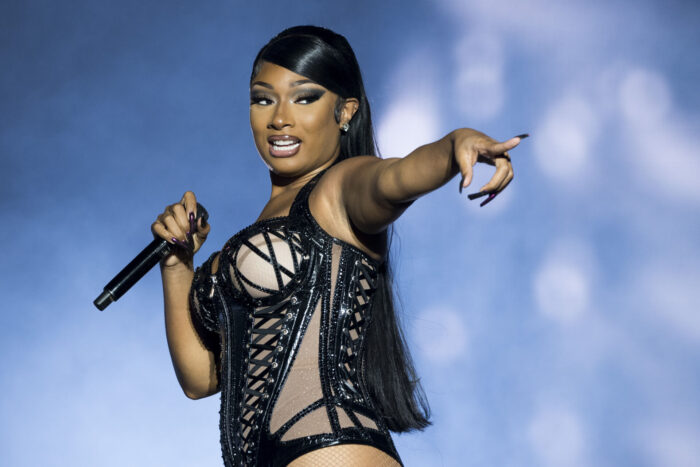 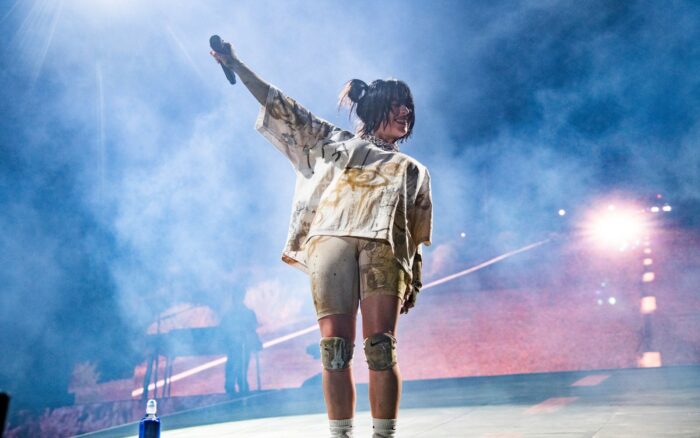 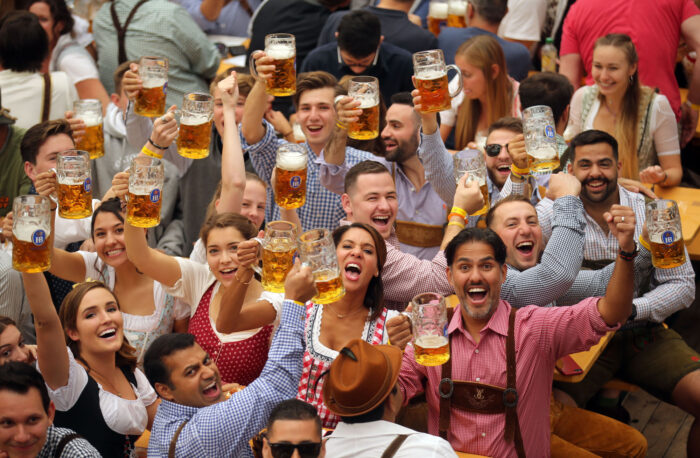 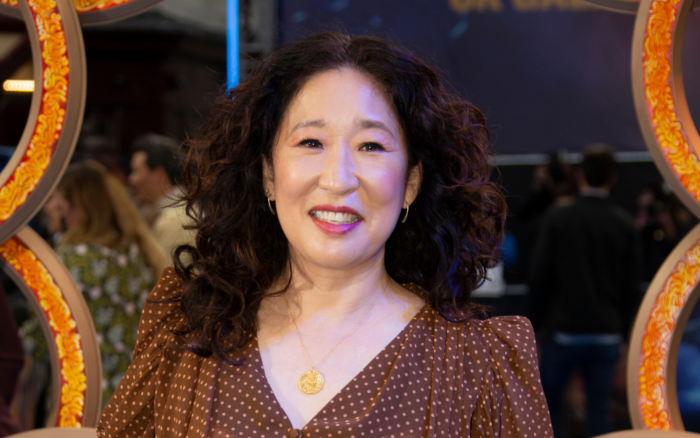 BACK TO SCHOOL SNACKS WITH CHEF, BEN GULLETT