Wanna listen to my Walkman? 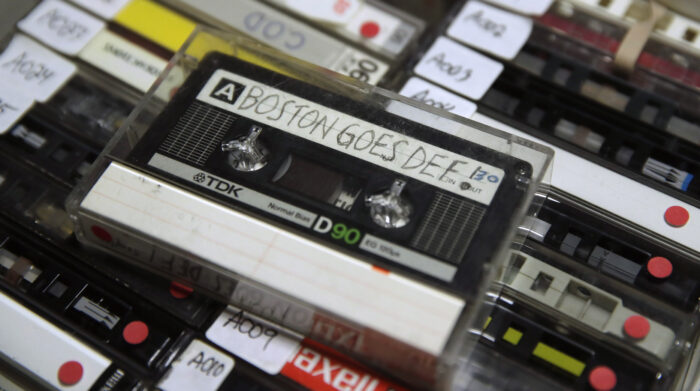 After Taylor Swift announced that she’ll be re-releasing her back catalog, we didn’t get much info. That is until today when she went on Good Morning America and told us her new version of her album “Fearless” will drop on April 9th and “Love Story (Taylor’s Version) will be released at midnight tonight. Obviously, very […]

Have you seen the Britney doc yet? 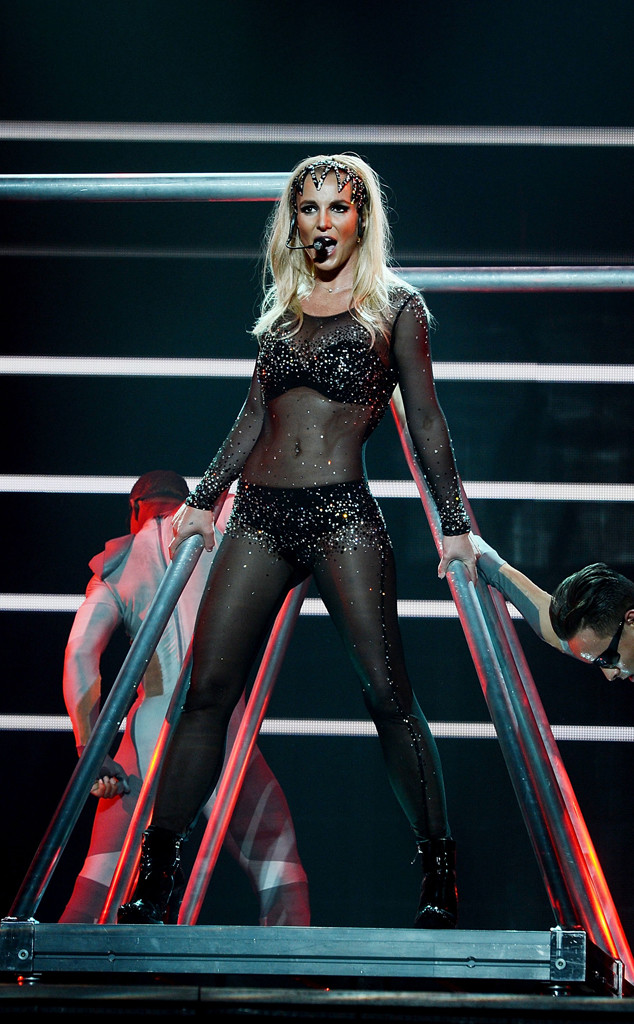 Over the last week or so, there’s been a lot of buzz surrounding a documentary that premiered on Hulu called “Framing Britney Spears”, which follows the early career, battles with paparazzi as a rising star and the mental health struggles that Britney Spears was going through in the mid-2000’s. Following her run-ins with photographers, her […]

I’m not entirely sure what people get out of running out into the action of a sporting event. Any attention that you get out of it, it’s never positive. And that kind of attention, it comes and goes pretty quick. Did you see how quick the Bernie Sanders meme came and went? The talk of […] 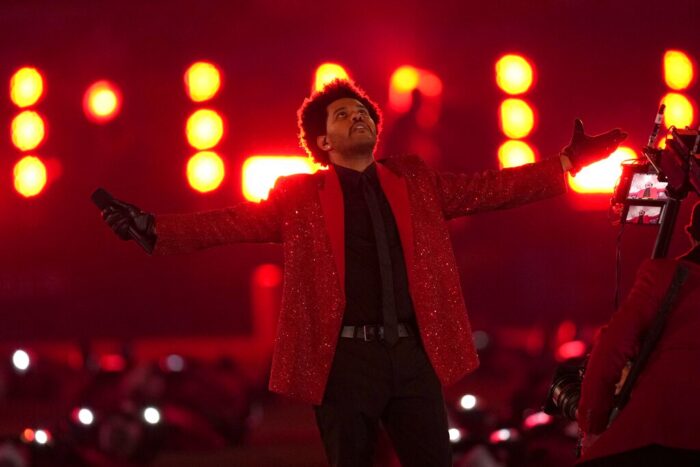 Ah. Good ol social media. Great way to wish someone you kind of knew in high school. There are of course other uses. But I’ve seen that people only use it to voice their grievances and share their snarky takes about….EVERYTHING!! And that seemed to get under my skin, reading people’s opinions regarding the halftime […]

GET VACCINATED IN AN NFL STADIUM? I’M IN! 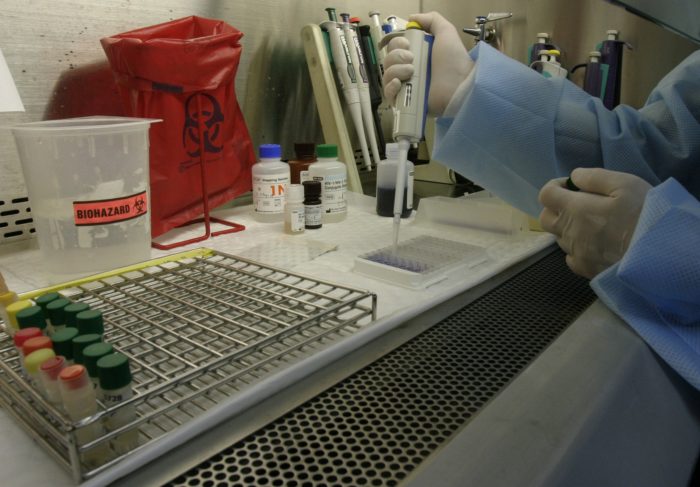 The “Big Game” is just a few days away, capping off a, let’s call it a unique season. You just never got used to not seeing fans in the stands. And it was a constant reminder of the pandemic. But with the vaccine rolling out slowly but surely, we’ll get back to some sense of […]

A Look at an Iconic National Anthem Performance 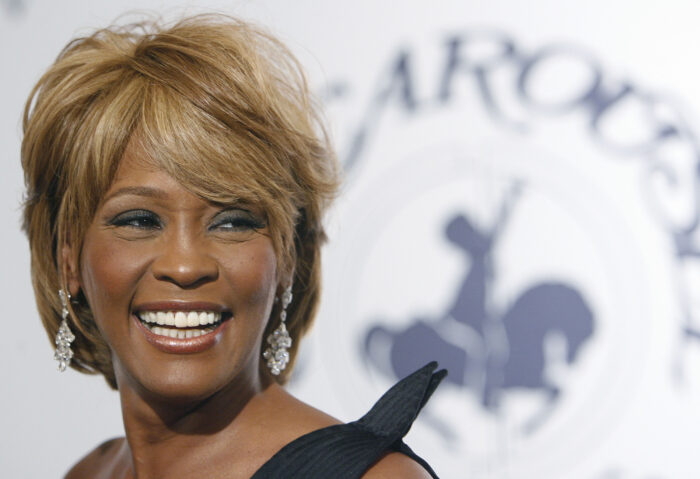 So here’s a little inside information. I absolutely Stan for the CBS This Morning Show. In particular, I’m a big fan of Anthony Mason. He always seems to do really cool and interesting pieces on musicians that come off as love letters to music. You can just tell that he loves what he does. Anyway, […]

An Ode To Saved By The Bell 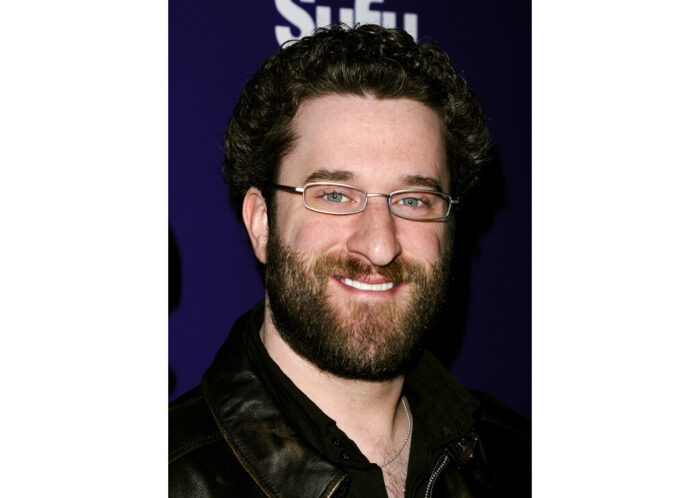 To tell you the truth, it was pretty shocking to hear that Dustin Diamond, aka “Screech” had passed away yesterday. Now it was pretty publicized that he had been hospitalized but to find out he’d passed pretty quickly from Stage 4 lung cancer at the age of 44, it’s incredibly sad that a person that […] 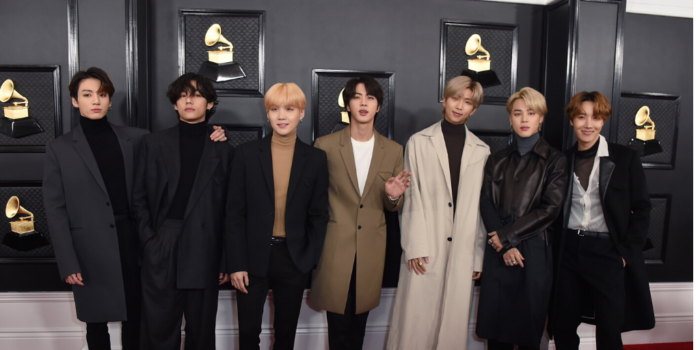 It’s been a big year for Bad Bunny. Grammy’s, streaming records. You name an accomplishment, Bunny’s achieved it. But last night, he checked off another box: Becoming a WWE Superstar. He not only performed his new song, “Booker T” (who’s a former wrestler and current WWE announcer), Bunny got in on the action. While the […] 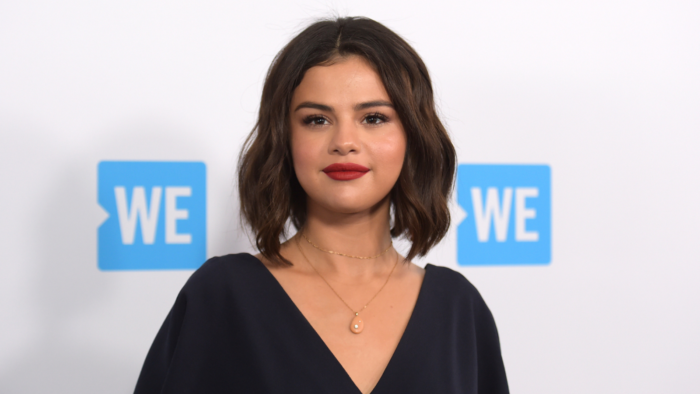 IT’S NEW MUSIC FRIDAYYYY!! And there’s so much cool stuff that was released today so let’s just get right into it. Rebecca Black- “Girlfriend” We’ve come a long way from the days of Rebecca singing about her favorite day of the week. She’s grown all the way up and her new one, “Girlfriend” slaps! Selena […] 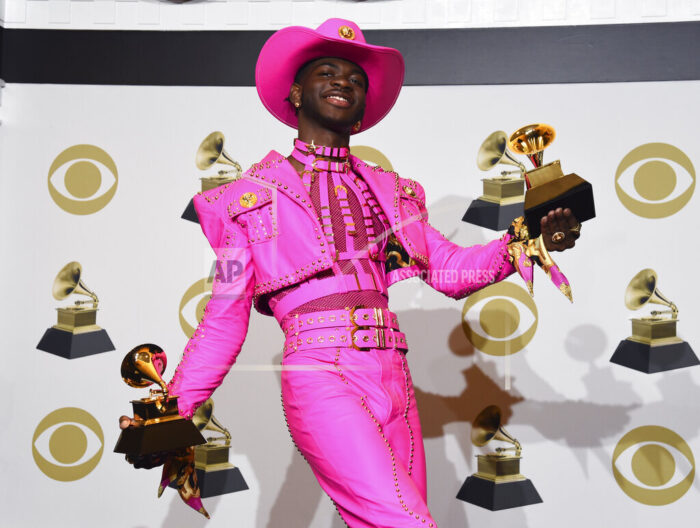 Lil Nas X refuses to be boxed in. He’s country. He’s hip hop. He’s an accomplished children’s book author. Soundslikenashville.com is reporting that X’s new book “C is For Country” has been officially named to the New York Times Bestsellers list. The book, which teaches kids the alphabet through the adventures of a cowboy and […]